LETTER: Putin has already lost by starting a war he doesn’t have the power to finish

Russia can languish, without victory or settlement, as an international pariah, stuck with policing a large, hostile country 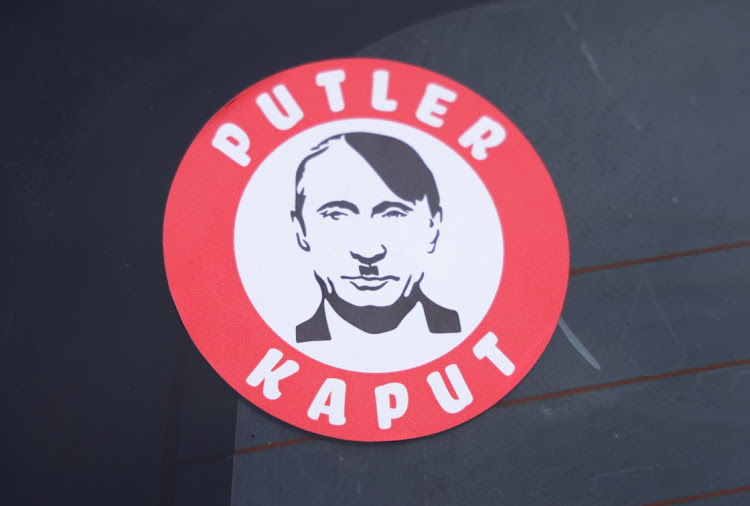 The dawn of the nuclear age saw  the parallel understanding that war between the superpowers is henceforth ruled out. US policy towards the USSR from Truman on became “containment” not confrontation. The USSR reciprocated, notably in Cuba, revealing the cold war in action. There could of course be small proxy “conventional” wars, but a nuclear war was not to happen, and did not.

It is reasonable to assume years on that Vladimir Putin calculated this situation could be turned to his advantage. He would have known the US and Nato could not and would not fight for Ukraine, and that all he had to do was move in as fellow Russians. His miscalculation is that Ukraine does not see things that way, and Ukraine is not Korea or Cuba or Georgia. The country cannot play proxy: it is part of Europe and wishes to join the EU.

Nevertheless, Nato cannot come to Ukraine’s aid for fear of a war between nuclear powers; it looks as if Putin's thinking is right and his plan “wins”. But ironically, the same logic also works against him: as there is no-one to defeat him, so there is no way he can win. Russia can languish, without victory or settlement, as an international pariah, stuck with policing a large, hostile country. To what end? The restoration of the Russian Empire? For how long? At what cost?

Putin must be banking on the world moving on after a fait accompli and it is true that “normal relations” have a way of returning in time: outlawing a state becomes impossible for the international community to sustain indefinitely.

But the risk, meanwhile, is enormous for leaders who break ranks, whether sanctions against their country work or do not work. Pressure builds for a quick victory and end that is, from the logic of the present situation, impossible. So it is for Russia now. Putin has already lost by starting a war he does not have the power to finish.

LETTER: How far will Putin go?

LETTER: Neither anti-American nor pro-Putin

LETTER: SA a disaster in the making

LETTER: Neither anti-American nor pro-Putin

LETTER: SA a disaster in the making