It's a reply to the GR Hilux, Ford Ranger Raptor and other bakkies 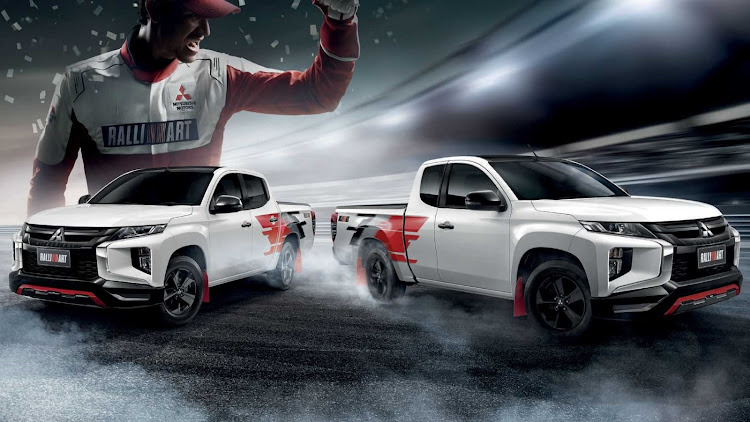 The Mitsubishi Triton range will be bolstered with Ralliart and single cab models. Picture: SUPPLIED

It’s been a year since Thato Magasa took the reins as CEO at Mitsubishi SA.

He is satisfied with the increase in brand awareness efforts in 2021. Mitsubishi will soon introduce its Ralliart vehicles with cosmetic enhancements.

Ralliart is a performance subsidiary of Mitsubishi, It was established in 1984 and is the Japanese automaker’s division responsible for preparation of the company’s rally and off-road racing vehicles.

It also develops high-performance models and parts for Mitsubishi’s passenger models. Some of its many achievements include helping Mitsubishi to a record 12 wins in the Dakar Rally.

Though Mitsubishi has suspended Dakar and WRC participation, Ralliart continues to supply parts and kits for the brand. The new Ralliart models were first shown in 2021 and the local CEO ids confident it will be a perfect fit for SA's motorsport loving markets, starting with the Triton double cab range.

Unlike the Triton Xtreme, the new vehicles will be imported from Thailand fitted with Ralliart bits.

The Ralliart Tritons are likely to come to SA from 2023. Mitsubishi will also bolster the Triton double-cab range with single-cab workhorse versions this year. 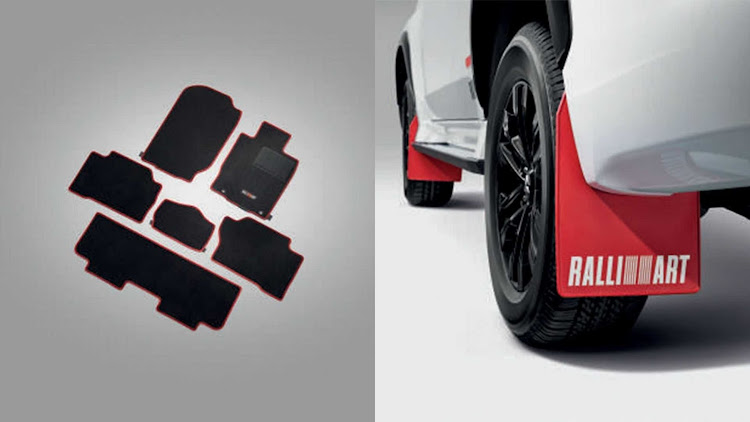 With clear Volkswagen DNA, the bakkie won’t be a Ranger clone
Life
8 months ago

Ford has launched a special edition of the rally-inspired Ranger Raptor double cab that has been on the market for two-and-a-half years.
Life
9 months ago
Next Article