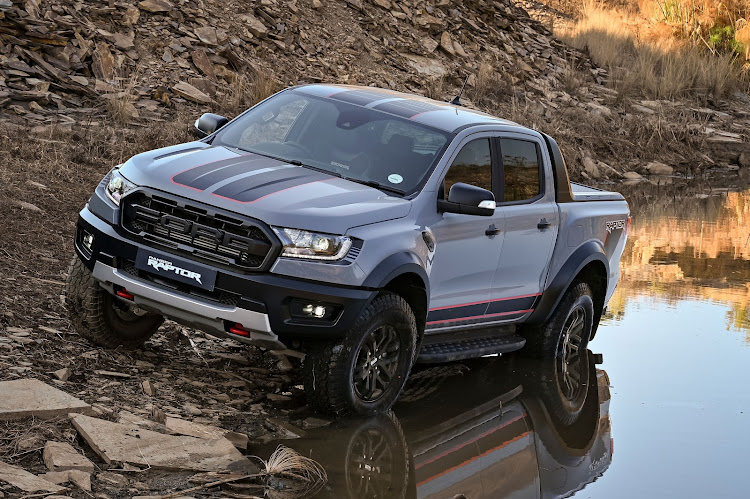 Ford has launched a special edition of the rally-inspired Ranger Raptor double cab that has been on the market for two-and-a-half years.

Aftermarket styling tweaks are popular among Ranger owners, and this factory upgrade, produced in limited numbers to ensure exclusivity, has several functional and styling enhancements to go with its off-road ability. As a reminder, that go-anywhere prowess is made possible by its towering 283mm ground clearance (51mm taller than a standard Ranger’s), increased front and rear wheel travel and Fox Position Sensitive Damping (PSD) shock absorbers that were exclusively developed for the Raptor.

The front tow hooks are finished in red while the flared wheel arches, front and rear bumpers, door handles and signature Ford-embossed grille feature a matte black finish instead of the standard Ranger Raptor’s grey. Also new to this exclusive model is the integrated black sports hoop derived from the Ranger Wildtrak. 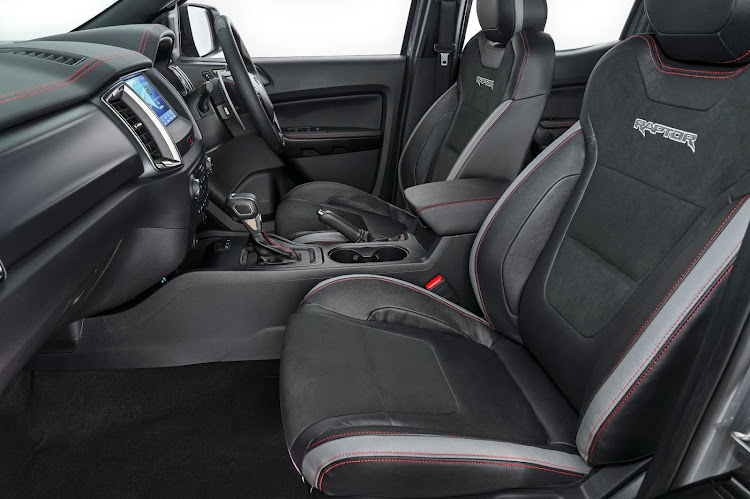 It comes standard with a lockable Mountain Top black roller shutter, first seen on the limited-edition Ranger Thunder, which allows owners to secure goods in the load compartment.

The Special Edition’s interior is spruced up with red stitching and Raceway Grey instrument panel.

Mechanically the Special Edition is unchanged. Power comes from a 2.0l  Bi-Turbo diesel engine that delivers 157kW of power and 500Nm of torque, paired with a ten-speed automatic transmission.

We hit the highway in the rally-bred bakkie, finding more adventure than we bargained for
Life
3 months ago