SpaceX not up in the air about in-flight internet 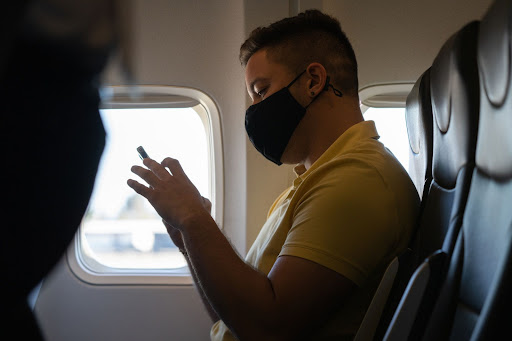 SpaceX’s Starlink unit is testing its space-based internet service with several aircraft and wants to offer in-flight connection to airlines “as soon as possible”, a company vice-president said.

Starlink is in talks with several airlines about offering in-flight broadband connections, Jonathan Hofeller, vice-president of commercial sales, said this week at the Airline Passenger Experience Association gathering in Long Beach, California. That would put the company in direct competition with Viasat, Intelsat, Telesat and others.

Starlink is producing six satellites a week at its assembly site near Seattle, Hofeller said. It is also moving to a more sophisticated version. Hofeller didn’t disclose details of the testing or how advanced the company’s discussions with airlines are.

The Space Explored blog reported on Monday that SpaceX founder Elon Musk raised the potential of a bankruptcy filing in an internal memo if the company is unable to fix production issues on its Raptor engines, which power the company’s newest and largest rocket, Starship. The vehicle is needed to launch the next iteration of Starlink’s satellites, Musk wrote.

Space Exploration Technologies, as SpaceX is formally known, is working towards a constellation of more than 30,000 satellites to provide high-speed internet coverage around the world.

The specialist technology group says its R579m order book bodes well for the next 18 months, driven by mining, defence and fibre-optics
Companies
8 months ago