Mudiwa Gavaza is joined by George Glynos, co-founder, director and head of research at ETM Analytics 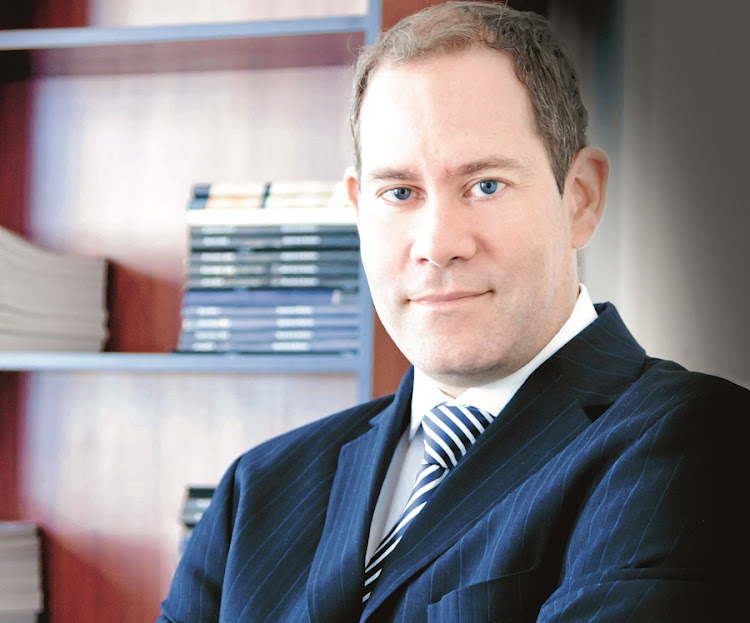 The state of financial markets in the face of rising inflation and a fresh interest rate decision are the focus of this edition of the Business Day Spotlight.

Our host Mudiwa Gavaza is joined by George Glynos, co-founder, director and head of research at ETM Analytics — a financial markets research and advisory firm with expertise in bonds and foreign exchange.

The discussion focuses on the state of financial markets in light of this week’s interest rate hike in SA, and the performance of the local currency.

On Thursday, the Reserve Bank’s monetary policy committee (MPC) raised the repurchase rate by 75 basis points to 5.5%, the largest increase in borrowing costs in two decades.

Though the magnitude of the hike came largely as a surprise, Glynos says it could have been worse, alluding to rumours that the MPC had been mulling an even higher 100 bps increase.

With that in mind Glynos, whose firm has been covering fixed income and foreign exchange markets for 16 years, expects the hiking cycle to continue owing to continued inflationary pressures that the Reserve Bank is working to curtail.

As gloomy as prospects appear, he points to some positivity, such as a lower rate of inflation in SA (6.5%) compared with countries such as the US, which recently saw its cost of living rising to 9.1% in June.

Topics of discussion include: this week’s interest rate hike by the SARB, the outlook for interest rates in SA and globally, how inflation has progressed through 2022, the performance of equities and bonds, and the impact of US dollar strength on the rand.

Consumer inflation reached 7.4% in June from 6.5% in May, worse than market expectations
Economy
4 weeks ago

Mudiwa Gavaza is joined by Mamello Matikinca-Ngwenya, FNB’s chief economist, to discuss the results of the consumer confidence index
Companies
1 month ago

PODCAST | The ministry is standing in the way, says energy expert

Mudiwa Gavaza is joined by Hilton Trollip, independent consultant in energy research and a research fellow in the Global Risk Governance programme at ...
National
1 month ago
Next Article