PODCAST | The ministry is standing in the way, says energy expert

Mudiwa Gavaza is joined by Hilton Trollip, independent consultant in energy research and a research fellow in the Global Risk Governance programme at UCT 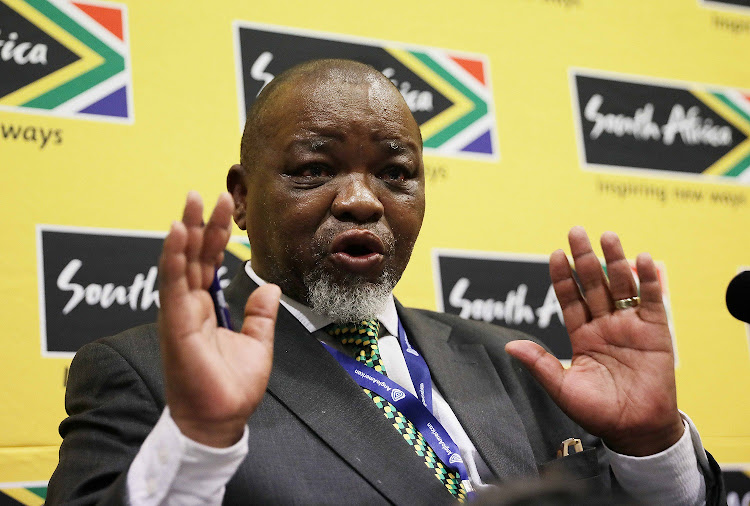 SA’s unreliable electricity supply and the implications for the economy are the focus of this edition of the Business Day Spotlight.

Our host Mudiwa Gavaza is joined by Hilton Trollip, independent consultant in energy research and a research fellow in the Global Risk Governance programme at the University of Cape Town.

Reliable power generation continues to be a drag on the SA economy as power utility Eskom implemented stage 6 load-shedding for only the second time in more than two years earlier this week.

Trollip explains the issues facing Eskom and how current load-shedding is likely to have come about.

In stage 1 electricity cuts, Eskom takes out 1,000MW from the national grid, while in stage 2 that increases to 2,000MW. At stage 6, which would generally leave customers without power for half a day, 6,000MW is cut from the grid.

The utility has largely blamed strike action by workers at its power stations for reducing its ability to meet demand on the national grid.

Trollip says the current situation is unsurprising given warnings about the country’s needing to add more capacity to the grid from as early as 1998. Without this investment, ageing infrastructure, poor decision making, bureaucracy, corruption and slow adoption of new technologies have all worked to create the untenable situation that the country finds itself in.

Topics of discussion include: explaining what is meant by stage 6 load-shedding, reasons for the current spate of rolling blackouts, new power generation technologies, ways in which the state can fix issues at Eskom, and the growing need for independent power production.

Peter Bruce quizzes amaBhungane veteran Susan Comrie on how much gas we will actually need and whether we should not be moving directly from coal to ...
News & Fox
2 months ago

In this wide-ranging conversation, one of SA’s top industrialists reveals his picks for the country’s future energy mix. Gas? Nuclear?
News & Fox
2 months ago

PODCAST | Brace yourself, SA’s inflation woes are far from over