The UK’s CMA, no longer bound by EU rules, says Apple may be using its market position to set terms that are unfair or may restrict competition 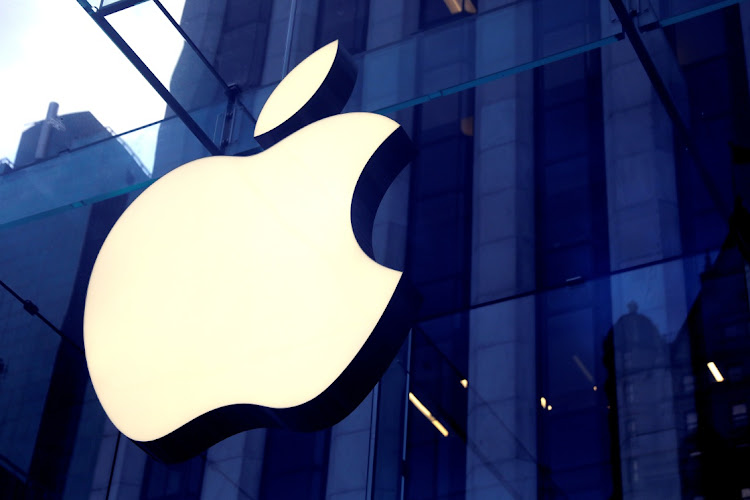 London/Brussels — UK antitrust authorities have opened a probe into Apple’s app payment rules, adding to a slew of global investigations examining the control the iPhone maker holds over app developers.

The UK Competition and Markets Authority (CMA) said it will focus on how Apple forces customers to use its own payment system for in-app purchases and will weigh the company’s potentially “dominant” position in the supply of apps on iPhones and iPads.

“Complaints that Apple is using its market position to set terms that are unfair or may restrict competition and choice — potentially causing customers to lose out when buying and using apps — warrant careful scrutiny,” said Andrea Coscelli, who leads the CMA.

The probe adds to growing US and EU antitrust scrutiny of Apple’s rules that require apps to use its own in-app payment system. Apple’s control of payments allows it to enforce subscription fees, some up to 30%. The Dutch competition authority is also examining whether users get a free choice of payments on phones that restrict rival, contactless payment, such as Apple phones.

The investigation was partially prompted by concerns from developers, the CMA said. Epic Games, the maker of the Fortnite battle game, is suing Apple in the US and Australia over the issue and recently lost an attempt to pursue legal action against the Apple app stores at the UK’s antitrust tribunal.

The Apple probe comes as the UK watchdog seeks to move to the forefront of tech regulation after emerging from the shadow of EU regulators at the end of Britain’s Brexit transition. It is preparing to set up a tech-focused unit and has warned that the largest companies will face extra scrutiny of everything from mergers to monopoly behaviour.

Apple said in a statement that it looks forward to working with the CMA to “to explain how our guidelines for privacy, security and content have made the App Store a trusted marketplace for both consumers and developers”.

The investigation “shows the impact of Brexit”, said Damien Geradin, a lawyer representing some of the developers that filed complaints. “It gives a lot of freedom to the CMA, which now doesn’t need authorisation” from the EU, he said.

Geradin said that while the CMA probe is likely to focus on in-app purchases, the regulators may broaden the scope to consider issues such as why Apple only allows one app store on its devices.

Germany’s Federal Cartel Office is probing both companies over a policy at Amazon that allows makers of branded products, such as iPhones, to have ...
World
1 year ago