AdvTech to report earnings drop due to Covid-19 school disruptions 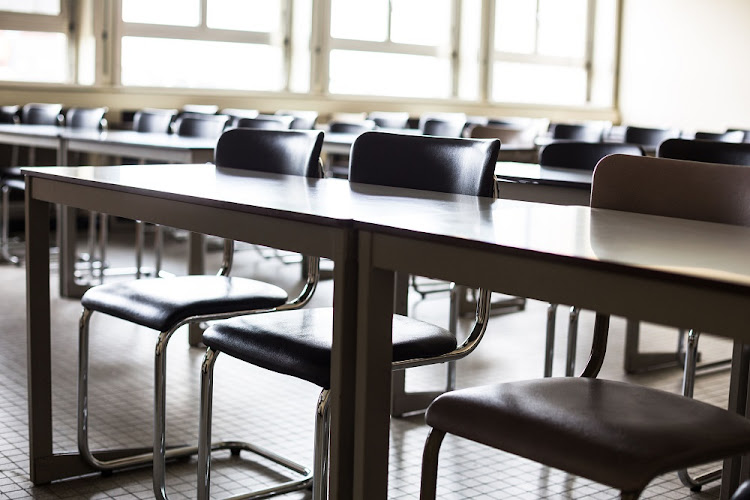 Private education group AdvTech expects a drop in earnings of up to 27% for the first half of 2020 driven by disruptions to schooling caused by Covid-19.

In a trading update on Thursday, the company said the ramifications of Covid-19 disruptions were felt by all of its divisions, but had its greatest effect on the earnings in the resourcing division in SA and schools in the rest of Africa, specifically Makini, due to the loss of the school year in Kenya.

Aside from the effects of the pandemic, schools were further affected by the loss of fees for additional educational services such as boarding, aftercare and extra-curricular activities as well as withdrawals of students, particularly at preschool level.

AdvTech, expects to report normalised earnings per share — which eliminate the effect of one-off transactions — to be between 0% and 5% lower than the previous comparative period or between 40.4c and 42.5c per share as compared to 42.5c previously.

Headline earnings per share is expected to be between 6% and 11% lower than the comparative period or between 38.6c and 40.8c per share as compared to 43.4c per share previously. AdvTech said the rest of Africa resourcing business delivered a robust performance which resulted in good revenue growth for the division.

Competitor Curro has also felt the pinch of the pandemic, saying earlier this week that it is struggling with the prospect of parents not being able to pay fees and has more than tripled its provision for bad debts, to R153m.

Learner numbers increased 5% to 59,967 during the group’s half year to end-June, though the numbers declined in nursery schools, which are not a compulsory stage of schooling. The group has, however, lost 2,515 pupils since March 27 when SA entered lockdown, with 72.6% of this loss from preschool learners.

The pandemic has affected the group, which will be converting some nursery schools into primary schools
Companies
8 months ago

All I can hope is that the respective aquaculture ventures of my fishing investments can somehow capitalise on this seemingly unchecked foraging ...
Opinion
9 months ago