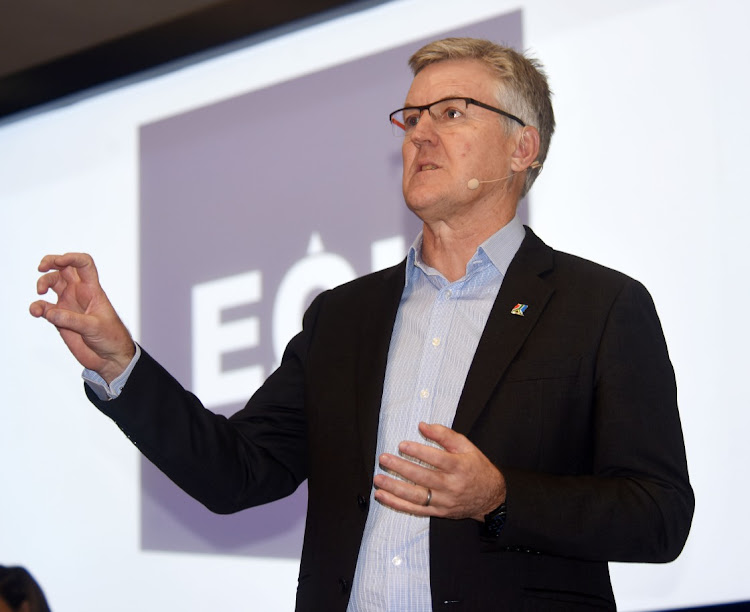 EOH Mthombo, which is set to be shut down following an investigation that found it at the centre of a corruption scandal, is a technology provider for telecommunication, manufacturing, mining and retail customers in SA and the UK, accounting for about a fifth of the group's revenue in recent years.

EOH said it will provide security in the form of shares, claims, assets and rights as part of an agreement with a consortium of senior lenders on behalf of EOH Mthombo, in line with the Companies Act.

This security is for debt facilities and financing owed by the Mthombo unit “which is now an amount of about R2.9bn”, the company said.

Shareholders had given EOH's board of directors authority to do this in December 2019. The board adopted the resolution last week.

EOH, which provides a variety of technology software and hardware services, is trying to reinvent itself following allegations of corruption in its past dealings with the government.

It hired ENSafrica to investigate the group's governance issues. The findings revealed close to R1bn in underhanded dealings, including transactions with no evidence of valid contracts being in place or for which no work was done (R665m), as well as R90m of loans written off and  overbilling of about R180m.

As part of cleanup efforts, CEO Stephen van Coller has said EOH Mthombo, the business unit implicated in fraud and which was primarily responsible for securing public-sector contracts, will be closed down.

The group has been taking measures such as disposing of noncore businesses and assets to reduce its debt burden.

EOH has a plan to reduce its borrowings by R1.6bn by February 2021. By that time, debt should have been cut by half.

So far R430m has been paid back to lenders, with plans for another R70m to be paid by August. A further R700m should have been returned to lenders by November. The remaining R400m is expected to be paid by February 2021.

The tech group says it will use the money to pay down its R2.99bn debt
Companies
11 months ago
Next Article