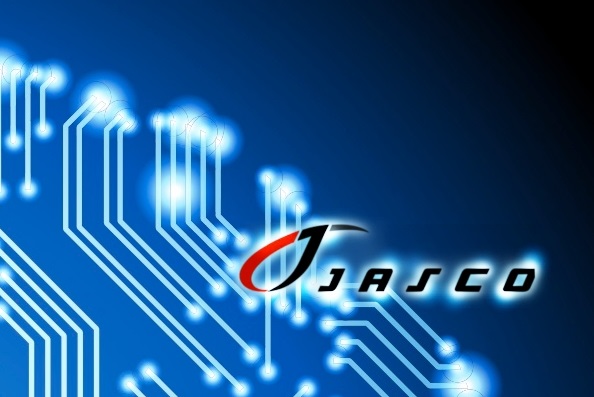 Technology group Jasco Electronics told shareholders and lenders on Friday that it remained the majority shareholder in Reflex Solutions, after an arbitrator ruled in its favour in a drawn-out ownership dispute.

The dispute involved the validity of the cancellation by the minority shareholders of the sale of shares and shareholders' agreements entered into between Jasco and Reflex Solutions in 2017.

Headquartered in Johannesburg, with offices in Cape Town and Durban, Reflex is an IT solutions provider.

The arbitrator found in favour of Jasco and ruled that the cancellation was invalid and that the agreements entered into between Jasco, the minority shareholders and Reflex Solutions in 2017, as well as Jasco's majority interest in Reflex Solutions remained in full force and effect.

The parties have until the end of July to appeal against the outcome.

Jasco reported operating profit of R26m for the six months to December 2018, a 46% improvement on the previous year.

The company, currently valued at about R46m, has not shied away from acquiring businesses for growth. In addition to physical assets, Jasco’s balance sheet has been propped up by intangible assets, including goodwill, rising by as much as R35.7m over the last financial year mainly due to acquisition of RAMM in March 2018.

In the past year, Jasco has organised its business around four key areas: information and communication technology, which is split into ICT-Carrier and ICT-Enterprise; security and fire; and energy and manufacturing.

Behind Jasco’s odd turn backtracking on its dividend

Behind Jasco’s odd turn backtracking on its dividend