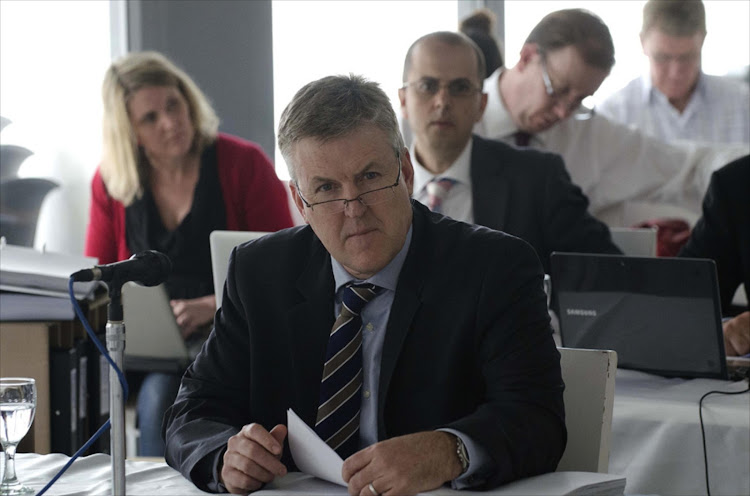 Troubled SA technology group, EOH, is strengthening its board of directors with some high profile names as it looks to turnaround its fortunes.

Once considered the largest technology services company in Africa, EOH has come under fire recently over governance issues and questionable government contracts. Mkhwanazi said these appointments “will go a long way towards enhancing and complementing our leadership capability and governance oversight. Our board is now also compliant with the King Code of Corporate Governance”.

The appointments are with immediate effect.

Started in 1998 with 20 staff members and one client, EOH now has more than 200 legal entities, mostly run by entrepreneurs, whose businesses were acquired by EOH. The group now employs about 11,500 people.

EOH CEO Stephen van Coller has led a probe into EOH’s past contracts with the state since he took the helm in September 2018. One public-sector contract is said to be the reason Microsoft cut ties with EOH earlier in 2019.

EOH said Mkhwanazi will lead board deliberations on the findings of an investigation into public-sector contracts being undertaken by ENSafrica.

Bogdanov joins EOH from the world of banking and finance, having been with the Development Bank of Southern Africa, Nedbank, and a senior director at Fitch Ratings.

Another alumnus of the Development Bank of Southern Africa, Mthembu was MD of Murray & Roberts’s  toll roads concession business, Tolcon, and also served deputy group CEO of Vodacom from 1998 to 2004.

Bosman serves as chair of Spur Corporation and is a member of MTN’s audit and risk committee.

EOH has refined its operating structure into three distinct business units: EOH ICT, Nextec and Own IP. The intention is that each will have its own independent board and each business is to be accountable for its own governance, risk and compliance, to be overseen by its respective boards.

The group says it expects lower future earnings, which means it needs to cut debt by selling noncore assets
Companies
2 years ago
Next Article

WATCH: How EOH plans to tackle its debt pile

EOH shares have now doubled in value since Monday

WATCH: How EOH plans to tackle its debt pile

EOH shares have now doubled in value since Monday