Workers want a share of the higher prices for palladium and rhodium, which have boosted company profits 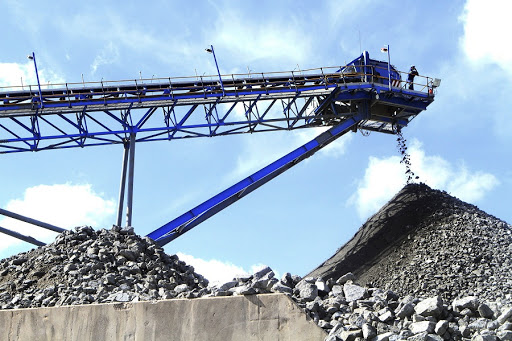 Miners of platinum group metals have received a windfall from a surge in palladium and rhodium prices. Picture: REUTERS

SA platinum producers are preparing for significant wage demands as workers eye windfall earnings from a rally in metal prices.

The Association of Mineworkers and Construction Union (Amcu) met its members across the platinum belt this week, before presenting demands on Friday to seven producers, including Anglo American Platinum, Sibanye and Impala Platinum Holdings, secretary-general Jeffrey Mphahlele said.

The largest and most militant labour organisation in the industry is aware that higher palladium and rhodium prices, plus a weaker rand, have boosted miners’ profits.

“Companies are performing well and we are confident they can accommodate our demands,” Mphahlele said. “Industry has been experiencing a boom in past years but nothing came to the workers.”

Mphahlele said Amcu will ask for more than the basic monthly pay of R12,500 that it’s been targeting for the past seven years. While the lowest-paid workers currently receive R10,800, he said a new goal of R17,000 — mooted on the union’s social media platforms — could be adopted if Amcu’s membership calls for it.

The demands will be “substantial”, said Dick Forslund, who has previously advised the union and made a presentation at an Amcu conference on June 4. “It would be very hard for mining companies to plead poverty,” said Forslund, an economist at Alternative Information and Development Centre.

In 2016, the union accepted a 12.5% wage increase after initially demanding 47%. Two years before that Amcu led the industry’s longest strike, costing billions of dollars of revenue and wages.

Impala Platinum shareve has jumped 87% since January,  while Sibanye has climbed 55%.

“We expect another tough round of negotiations,” said Jana Marais, a spokesperson for Anglo Platinum. “Our employees’ disposable income has been under increasing pressure in a difficult economy, while the platinum mining industry also continues to face significant challenges.”

While annual inflation slowed to 4.4% in April, fuel costs have surged and bread and cereals rose by 6.1% from a year earlier.

Still, the wage demands of workers must be set alongside the claims of investors, who have received few dividends from SA platinum producers over the past decade, said Rene Hochreiter, an analyst at Noah Capital Markets.

Only Anglo Platinum has paid a cash dividend over the past four years. “If companies give more than 4% or 5%, then I would be very upset if I was a shareholder,” Hochreiter said. “Why should workers be more equal than shareholders who have provided a lot of capital?”

A lot went wrong with Lonmin, but there was also some good