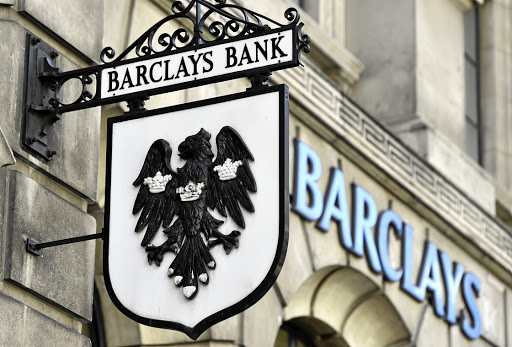 New Barclays CEO Coimbatore Venkatakrishnan reshuffled some of the bank’s key leadership roles on Tuesday, as he makes his mark on the lender in his second week atop the bank.

Paul Compton has been named sole global head of the corporate and investment bank, the bank said on Tuesday. Stephen Dainton becomes co-head of global markets alongside Adeel Khan, who was recently global head of credit.

The changes come after Venkatakrishnan, known as Venkat inside the bank, took over as CEO on November 1 after former CEO Jes Staley stepped down amid a regulatory probe into his relationship with the financier and sex offender Jeffrey Epstein. Compton, an Australian operations and IT specialist who was also seen as a candidate to replace Staley, was named global head of banking in 2020.

“We will work closely together on not only delivering an outstanding product and service set for our customers and clients, but in accelerating our growth and shareholder value,” Venkatakrishnan said in the statement.

In October, Barclays reported a record third quarter in investment banking that helped offset more muted earnings in its trading unit. In his previous role as global head of markets, Venkatakrishnan planned to boost areas such as European rates trading which has been under-performing, Bloomberg News has reported.

As part of the restructuring, Alistair Currie becomes global head of consumer banking and payments,  and Ashok Vaswani will take on a new role as chief digital strategy officer. Both will report to Venkatakrishnan.

Other changes include JF Astier and John Miller to become global co-heads of investment banking and David Farrow takes on the role of head of corporate banking on an interim basis.