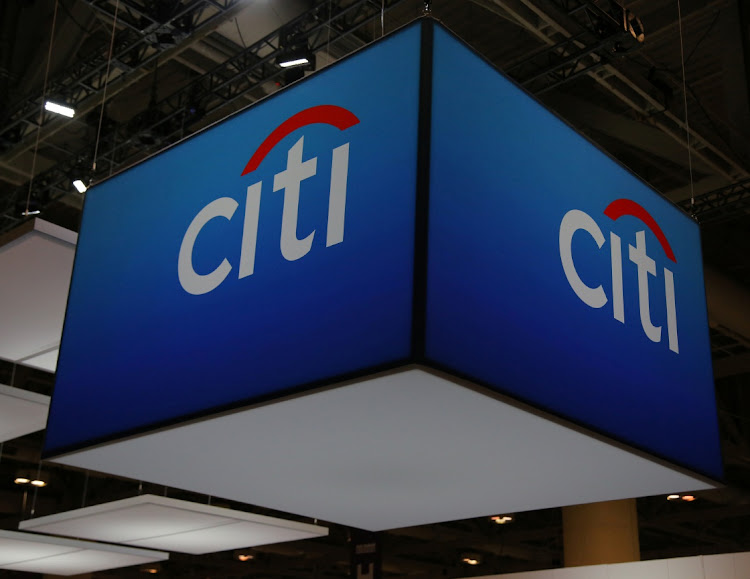 Johannesburg — SA’s volatile currency caught Citigroup in a wrong-way bet within a day.

The New York-based lender recommended a short-dollar position vs the rand on Monday, betting the SA currency would strengthen along with emerging-market peers as uncertainty around fiscal stimulus in the US weighed on the dollar.

Instead, the rand plunged more than 2% on Tuesday as traders fretted about a resurgence in coronavirus infections and the possibility of stricter lockdown restrictions in SA, taking it above the level where it triggered a stop-loss on the position.

The odds were already stacked against the trade, based on historical data. The rand has weakened against the dollar in January in seven of the past 10 years, according to data compiled by Bloomberg.

“It takes a brave analyst to bet against dollar appreciation against ‘the rattler’ in January,” said Warrick Butler, the Johannesburg-based head of foreign exchange trading at Standard Bank in a note to clients. That’s “the nature of the beast”, he said.

Citigroup entered its short-dollar trade at R14.52, targeting a move to R13.57. Instead, the currency weakened beyond the R15.05 stop level before regaining some ground. The rand was little changed on Wednesday at 14.9946.

The next levels to watch for the dollar-rand cross are 15.15 and 15.35, with a breach of the latter signalling further losses to as much as 16.10, said Butler.

SoftBank’s maiden SPAC coincides with a frenzy of IPO activity, especially in the tech sector
Companies
3 months ago