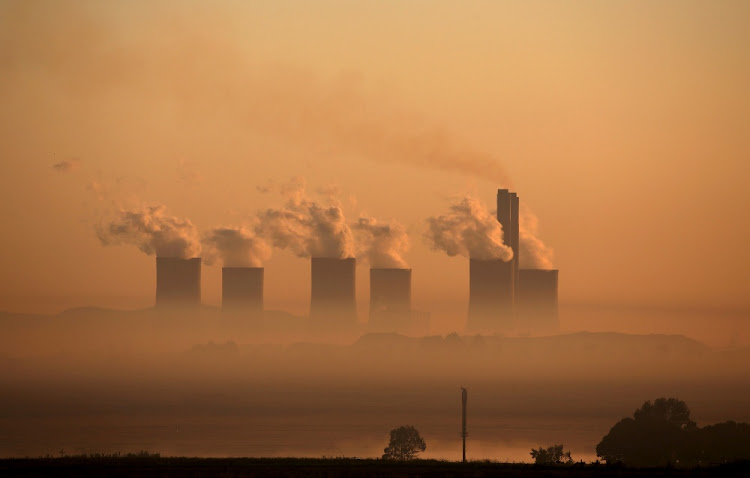 After facing pressure from shareholder activists to take action against climate change, Standard Bank Group says it will only fund coal-fired power projects if they meet certain emissions and size criteria.

In June, the lender’s shareholders passed a resolution requiring it to adopt and disclose, in detail, a policy on funding coal-fired power plants, as well as coal mining. This was a first for an SA bank.

The “coal-fired power finance policy” applies across the consolidated banking operations of the group, excluding Liberty, it said.

“To be eligible for direct finance, coal-fired power plants must meet maximum emission and plant size parameters that are linked to the level of development of the country in question,” the policy states.

For instance, a “super-critical” plant — with steam pressure of more than 221 bar and steam temperatures exceeding 550ºC, or emissions of between 750g and 850g of carbon dioxide per kilowatt hour — with a size of between 300MW and 500MW, would only be eligible for funding if it was an International Development Association nation.

In addition to the minimum eligibility requirements, direct financing of new coal-fired power projects in Africa will require “enhanced due diligence”, including of the technologies used, Standard Bank said.

“The Paris Agreement recognises that emission reduction will take longer for developing countries. There is, therefore, a clear requirement for the bank in its financing of power projects to balance the need for broad access to electricity, with the choice of technology used to mitigate the risks of climate change as embodied in the Paris Agreement.”

Flue-gas desulphurisation equipment needed to cut sulphur dioxide emissions, which causes acid rain, is too costly and technically difficult to ...
Companies
3 years ago

Environmentalists turning up the heat on corporate SA

Greens to Standard Bank: we’ll be back

Environmentalists turning up the heat on corporate SA

Greens to Standard Bank: we’ll be back