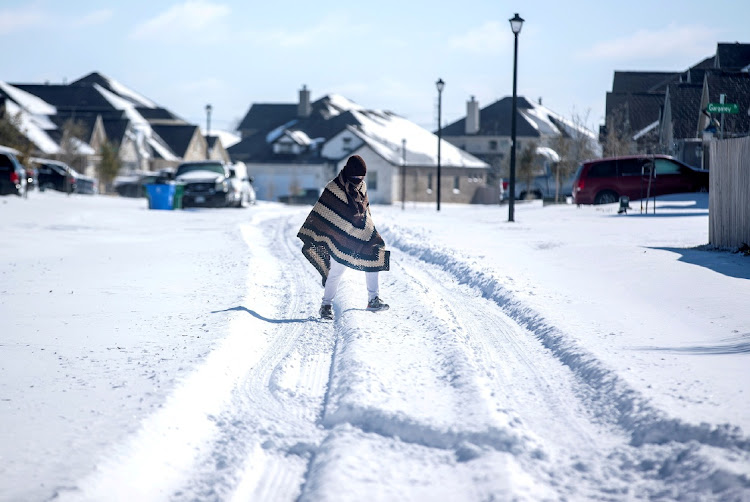 In Wall Street parlance, they’re known as “failing angels”, a play on the more common “fallen angels” tag for debt issuers that get downgraded to junk. In those cases, managers still have time to turn things around, and investors who can’t tolerate the risk have months or years to get out. For companies such as Brazos that get caught in sudden calamities, the fall from grace can be a matter of days.

Brazos — which carried an A+ grade from Fitch Ratings — would be the first failing angel since PG&E, which went bankrupt in 2019 to manage more than $30bn in liabilities from the California wildfires. While both companies saw their fiscal woes fuelled by extreme weather, previous failing angels have been connected to wider financial crises or individual scandals.

The California wildfires were a known risk for PG&E, but the prolonged freeze and energy crisis was a surprise for Brazos. Investors and credit raters likely will need to pay more attention to such scenarios in the future, according to Bloomberg Intelligence credit analyst Jaimin Patel.

“Surprise events like this make everyone more cognizant of the potential risk involved with utilities,” which are typically considered safe investments, he said in an interview.

Brazos became a failing angel on Monday after seeking Chapter 11 in Houston to address an estimated $2.1bn in electricity charges stemming from February's freeze, which decimated the otherwise robust balance sheet of the Waco-based generation and transmission company.

Fitch said in a June report that Brazos did business in a “low operating risk” environment with low energy costs. Nevertheless, the company said it had “no choice” but to file for bankruptcy because the charges it owed to the Texas electricity grid operator far outpaced available liquidity.

“Brazos Electric will not foist this catastrophic ‘black swan’ financial event onto its members and their consumers,” the company wrote in court documents.

Climate-change risk is becoming increasingly relevant to investors, banks and ratings firms due to the potential for catastrophic damage and economic losses. Companies have $7.2-trillion of debt with “high inherent exposure to physical climate risks”, like wildfires or storms, out of $79-trillion of debt with credit risk linked to the environment, according Moody’s Investors Service.

The ratings firm said environmental effects are becomingly increasingly important to how it grades companies. Electric Reliability Council of Texas, the grid operator in the state, said last week it had started to see defaults stemming from February’s storm, which forced nearly half of power-plant capacity offline and left more than 4-million in the dark for days.

Companies seeking financing may soon feel pressure on the topic from some of their biggest would-be creditors. BlackRock recently said it preferred to invest in developed areas due to their efforts to address climate change, while Citigroup’s new CEO Jane Fraser is pledging to achieve net-zero greenhouse-gas emissions in its financing activities by 2050.