Company maintains its full-year profit guidance despite reporting a 1.5% drop in underlying sales, broadly in line with analysts’ forecasts 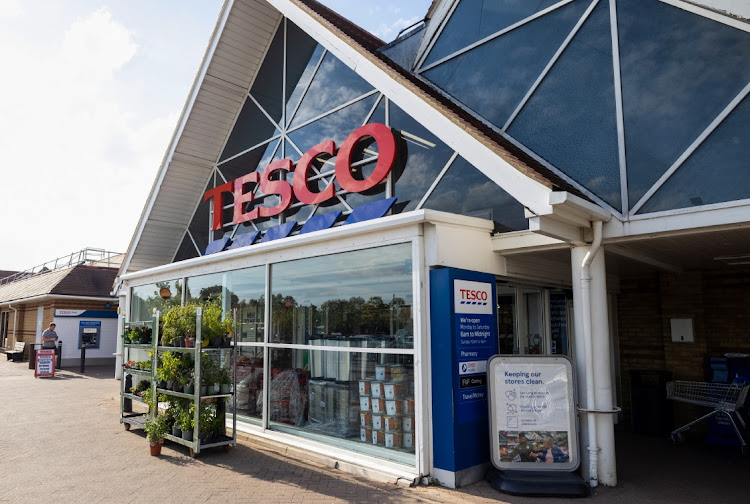 London — Tesco, Britain’s biggest retailer, said it was seeing early indications of changing customer behaviour due to surging inflationary pressures that have made the market environment “incredibly challenging”.

CEO Ken Murphy vowed to work with suppliers to mitigate the impact of inflation as much as possible and support customers who are facing the most difficult economic conditions in decades.

Tesco, which has a share of more than 27% of Britain’s grocery market, and its nearest rival Sainsbury’s have previously warned of a hit to profits this year as they plough investment into keeping prices down to deter customers from going to cheaper discount groups.

Murphy said the signs of pressure were building.

“Although difficult to separate from the significant impact of lapping last year’s (Covid-19) lockdowns, we are seeing some early indications of changing customer behaviour as a result of the inflationary environment,” he said.

Reporting first-quarter results, Tesco maintained its full-year profit guidance despite reporting a 1.5% drop in underlying sales, broadly in line with analysts’ forecasts. They had fallen 1.2% in the previous quarter.

Pessimism weighing on Britain’s households has hit unprecedented levels, as wages struggle to keep pace with inflation that reached 9% in April and is heading for double digits. Food inflation is predicted to hit 15% this summer.

The Bank of England stuck to its gradual increases in interest rates on Thursday but said it was ready to act “forcefully” if needed to stamp out dangers posed by inflation it now sees topping 11%.

A raft of industry data shows that consumers are cutting spending by cancelling music and TV subscriptions, removing more expensive meat and fish from the shopping list and making fewer car journeys in response to the rising cost of petrol.

Tesco’s shares have fallen 14% so far this year but most analysts consider it best placed among Britain’s major supermarket groups to navigate the downturn due to its buying power.

Gorillas in the midst of major cost-cutting and possible closures

Gorillas  is among a group of firms that promise to ferry groceries to customers in as little as 15 minutes, but it is not clear if such fast ...
News
2 weeks ago

ANDREA FELSTED: Jubilation will be brief as UK celebrates 70 years of queen’s reign