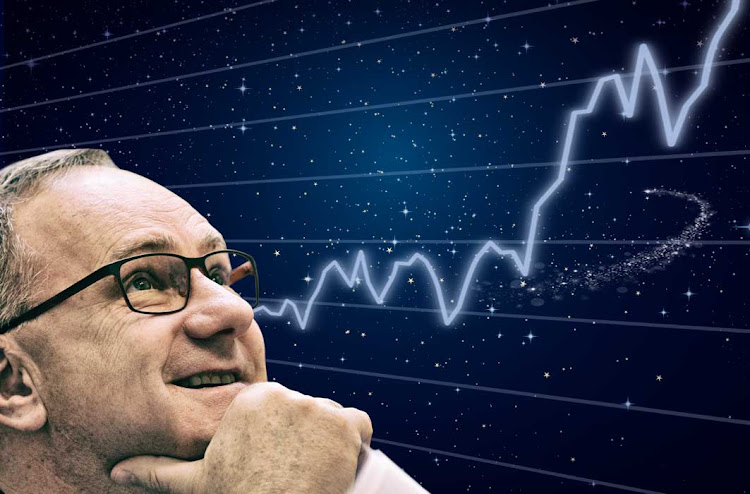 It has been a busy period for mining powerhouse Anglo American — formally bidding farewell to its turnaround CEO Mark Cutifani, dubbed the ‘rocket man’ by the FM recently, and releasing a disappointing first-quarter operating update with a 10% production decline blamed on wet weather in Brazil and SA.

Since Cutifani took over the reins from Cynthia Carroll, who was roundly criticised for overpaying for Minas-Rio, the group has weathered some tough times, but last year more than doubled its earnings and paid out a record $6.2bn to its shareholders amid soaring global prices for its products and solid performances from its operations.

Its share price has now topped £40 — more than three times what it was when Cutifani embarked on the restructuring in mid-2013 and almost 20 times its early 2016 low.

The group has outperformed its mining industry peers such as BHP Billiton and Rio Tinto over the past nine years, delivering an annual average 20% total return to shareholders which beat Cutifani’s 15% target.