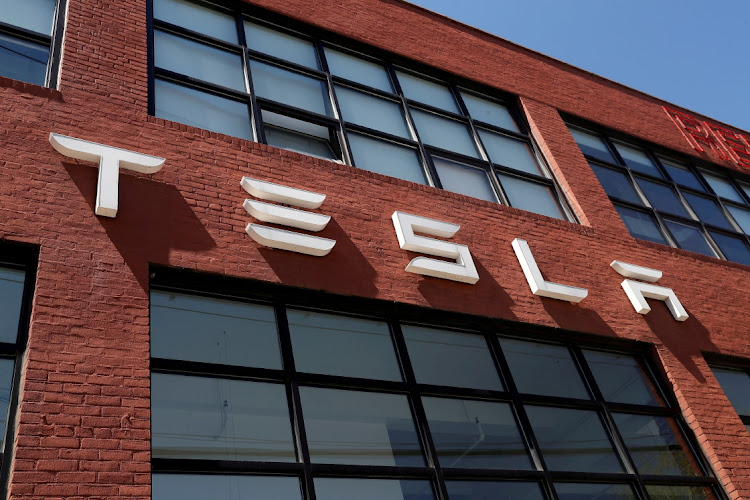 Tesla may end up paying only about half of the stunning $137m  verdict a jury awarded a former contractor over racism at one of its car plants, if it appeals.

Punitive damages are generally calculated as nine to one or 10 to one when compared to actual damages, said Arizona State University’s Selmi. Diaz was awarded $6.9m for emotional distress, but an appeals court could very well cut the $137m award in half, Selmi said.

While on rare occasions high-multiple damages have been upheld, the Tesla award is “unlikely to survive a challenge”, Selmi said. The parties could also settle rather than risk an appeal, he said.

But regardless of the final number, the jury still sent a strong message to the company that it has to take racial harassment seriously. And that was the intent, according to a member of the jury panel in San Francisco.

“They claim to have a zero-tolerance policy, but suspended rather than fired, and ignored rather than rectified or retrained their employees on proper prevention,” said the juror, who asked not to be identified. Eight jurors delivered the verdict on Monday about four hours after the trial ended.

Tesla has been dogged by allegations of racism at its car plant in Fremont, California, for years, but few cases make it to trial because most employees are bound by arbitration agreements. The rare verdict in the Diaz case was possible because he was a contract worker and never signed an arbitration agreement with Tesla.

The jury found that Diaz was subjected to a racially hostile work environment. The use of the “N-word” was pervasive and virtually everywhere at Fremont factory, J Bernard Alexander III, a lawyer for Diaz, told jurors.

“I’m really happy to be able to shine a light on what happened,” Diaz said on Tuesday. “I want it to be less about me and more about what’s going on at Tesla.”

He commended the jurors for the verdict.

“It’s like they saw right through the smoke and mirrors,” Diaz said. “They were courageous in saying ‘enough’ to this billion-dollar company and say, ‘This is not acceptable’.”

Diaz’s case “highlights the stark disparity in cases brought in arbitration versus court”, said Jeannette Vaccaro, an attorney who won a rare $1m award for another Tesla worker in May in arbitration. “The jury also sent a strong message to Tesla by awarding $130m in punitive damages, something that is unheard of in arbitration.”

The trial’s outcome could embolden shareholder activists who have pushed Tesla’s board, so far without success, to adopt more transparency about its use of arbitration to resolve complaints about sexual harassment and racial discrimination. The board is urging investors to vote down such a proposal at an October 7 shareholder meeting.

Tesla didn’t respond to requests for comment on a potential appeal, but Valerie Capers Workman, a vice-president at the company, posted a message on Tesla’s blog on Monday saying Diaz’s complaints were addressed and the “N-word” was used in a “friendly manner”.

“We strongly believe that these facts don’t justify the verdict reached by the jury in San Francisco,” Capers Workman wrote. “We will continue to remind everyone who enters the Tesla workplace that any discriminatory slurs — no matter the intent or who is using them — will not be tolerated.”

There were some awkward moments for Tesla in court. At jury selection, the company tried to exclude a black juror but the judge wouldn’t allow it, saying there was no nonracial justification for it.

During opening statements on September 27, Tesla’s attorney Tracey Kennedy tried to downplay Diaz’s complaint that a co-worker drew a racist depiction of a figure with a bone in its head and thick lips, with the word “boo” next to it, on a cardboard bale in the workplace.

Kennedy told jurors it was part of a larger cartoon that depicted ghosts and wasn’t meant to be racially offensive. Diaz’s former co-worker who drew the cartoon started as a contractor but was later hired directly by Tesla. He testified that the image Diaz complained about was based on a cartoon he watched in Mexico as a child and that he only learnt that what he drew “was really a racial thing for black people” after Diaz confronted him.

Diaz said on Tuesday he knows the verdict could be appealed, but hoped the award would remain unchanged.

“I would hope the justices would stay firm and say we uphold it and the reason is to really, really, really send a message to this company,” he said. “If the jury is sending this message, let this message stay.”

About 11% of the ARK Innovation ETF is still betting on Tesla, according to Bloomberg, but the company tends to trim the stake when it rises above 10%
Companies
7 months ago
Next Article