Credit Suisse entered the Covid-19 crisis with strong capital and in a strong position, and has sufficient resources to manage its problems 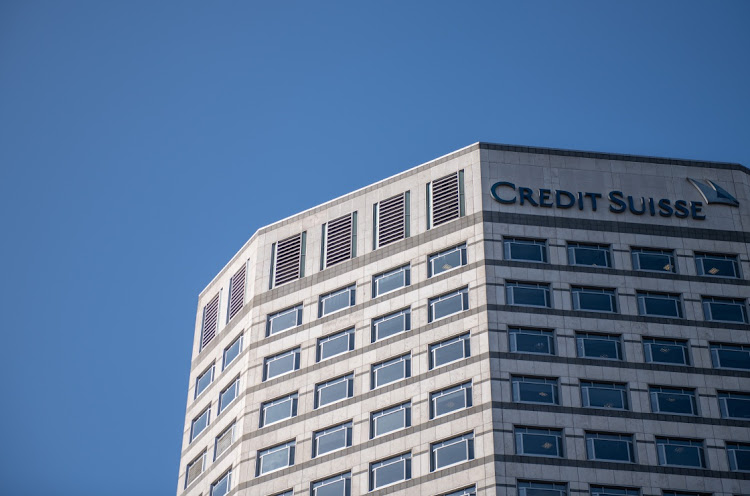 Zurich — Credit Suisse should be able to weather a $4.7bn loss from the Archegos hedge fund and the collapse of $10bn worth of Greensill funds, with no meaningful risk to the Swiss financial sector’s health from the episodes, the IMF's country mission head said.

Shares in Credit Suisse have dropped by 25% in the space of a month, with Switzerland’s second biggest bank reeling from its exposure to the collapse first of Greensill Capital and then Archegos Capital Management.

“Our assessment is that the incidents are not systematic and they remain manageable by Credit Suisse,” Mark Horton told reporters after the International Monetary Fund (IMF) published its report on Switzerland.

“Credit Suisse took a number of actions; to change its management team, to limit dividends and to have some external assessments of some of the developments that have taken place,” Horton said on Wednesday.

“We don’t see this as damaging to Switzerland in a meaningful way either to its financial sector or to the economy as a whole,” he added.

Credit Suisse entered the coronavirus crisis with strong capital and in a strong position, Horton said, adding that it had sufficient resources to manage its problems.

“It is seen as an internal matter that the bank itself needs to address and has begun to do so,” he said.

A former Morgan Stanley banker, Greensill founded his firm in 2011, focusing on extending short-term loans secured against invoices
Companies
9 months ago
Next Article