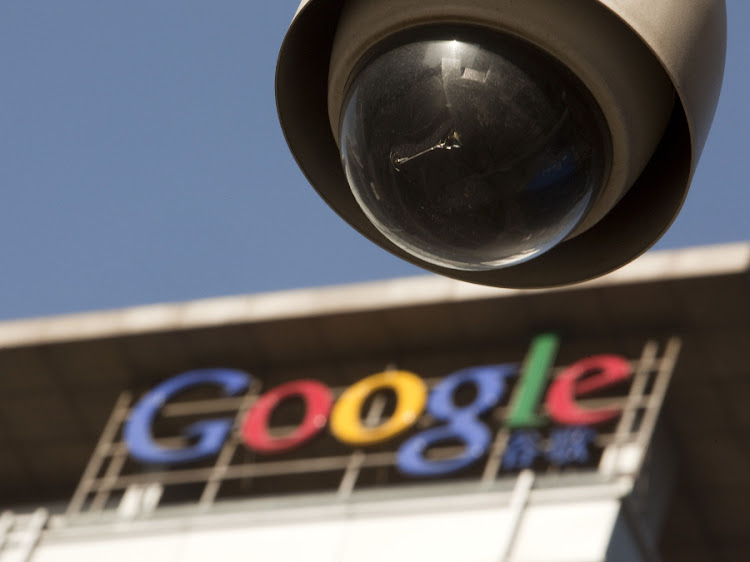 Google research manager Samy Bengio said on Tuesday he was resigning, according to an internal e-mail seen by Reuters, in a blow to the Alphabet unit after the firings of his colleagues who questioned paper review and diversity practices.

Though at least two Google engineers had earlier resigned in protest to the dismissal of artificial intelligence (AI) researcher Timnit Gebru, Bengio is the highest-profile employee yet to depart.

Google confirmed Bengio’s resignation and his e-mail. Bengio did not respond to requests for comment. Bloomberg earlier reported the news.

A distinguished scientist at Google, Bengio spent about 14 years at the company and was among its first employees involved in a decade-old project known as Google Brain that advanced algorithms crucial to the functioning of various modern AI systems.

In the internal e-mail Bengio had sent, he said he decided to leave Google to pursue “other exciting opportunities” and that his last day would be April 28.

Google fired staff scientist Margaret Mitchell in February after alleging she transferred electronic files out of the company. It fired fellow researcher Gebru in December after she threatened to quit rather than retract a paper.

Mitchell has said she tried “to raise concerns about race and gender inequity, and speak up about Google’s problematic firing of Dr Gebru”. Gebru has said the company wanted to suppress her criticism of its products and its efforts to increase workforce diversity. Google has said it accepted her offer to resign.

Bengio had defended the pair, who co-led a team of about a dozen people researching ethical issues related to AI software. In December, Bengio wrote on Facebook that he was stunned that Gebru, whom he was managing, was removed from the company without him being consulted.

Though he did not mention the firings in his farewell note, they influenced his decision to resign, people familiar with the matter said, speaking on condition of anonymity.

Bengio wrote in the e-mail, “I learnt so much with all of you, in terms of machine learning research, of course, but also on how difficult yet important it is to organise a large team of researchers so as to promote long-term ambitious research, exploration, rigour, diversity and inclusion.”

Nicolas Le Roux, a Google Brain researcher, told Reuters that Bengio had devoted himself to making the research organisation more inclusive and “created a space where everyone felt welcome”.

Google recently moved oversight of the AI ethics team from Bengio to vice-president Marian Croak. In February, Croak told staff at a town hall meeting that Google wanted management that could focus fully on that area, saying it had just been a small part of what Bengio was supporting.

Jassy is cut from the same cloth as Bezos, colleagues say, with one analyst noting Oracle, Google and Microsoft ‘should be more nervous’
Companies
2 months ago
Next Article