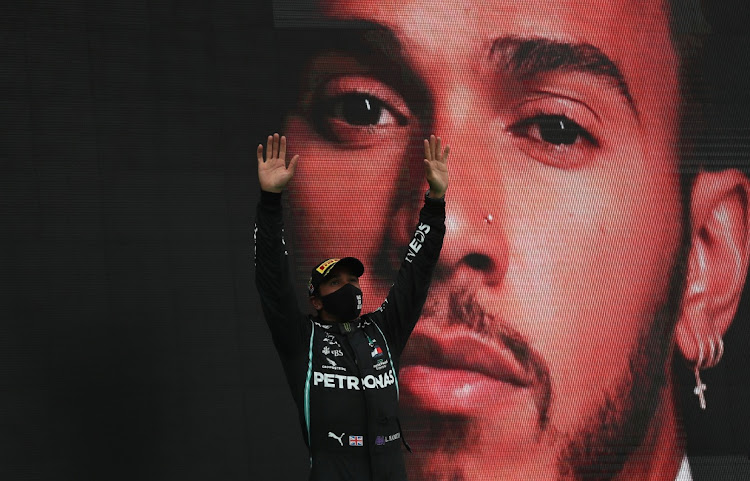 Frankfurt — Carmakers are fundamentally rethinking motorsports for the electric age, so much so that even the team dominating the highest-echelon auto-racing circuit must break new ground.

Mercedes-Benz has won the last seven Formula One championships, but parent Daimler is reducing its ownership in the team. While F1 remains valuable from an image perspective, Daimler can now get more bang for its marketing bucks, all while the racing unit also pushes to boost its own revenue outside international race tracks.

Mercedes-Benz Grand Prix plans to sell more engineering services to external clients. By tapping its expertise in optimising aerodynamics and engine efficiency, as well as crunching complex data, the Brackley, England-based business aims to triple revenue at its applied-science unit to £100m by 2025. The whole venture is pushing to be profitable in two years, CEO Toto Wolff said.

“In F1 it’s all about speed of delivery, and our speed of delivery of technical solutions that are both competitive as well as safe is something that can be applied across a wide range of areas,” Wolff said.

Mercedes is one of the world’s most successful racing organisations. Its star driver Lewis Hamilton has won six F1 championships since 2014, with the seventh going to his former teammate, Nico Rosberg. The dominance faces a fresh test next year when cost caps take effect to reignite competition and make F1  racing more sustainable.

Mercedes-Benz does not disclose all spending on F1 operations. But Daimler estimates the business generated more than $1.5bn in equivalent advertising value last year, based on a total television audience of 1.9-billion people, and CEO Ola Kallenius sees it as valuable test lab for hybrid-engine technology.

Daimler announced this month it will halve its stake in the team to 30%, with Ineos Group joining as shareholder. The chemical conglomerate founded by UK billionaire Jim Ratcliffe already was one of the F1 team’s main sponsors and has collaborated with the business on sailing and cycling ventures.

With Ineos, Daimler is getting a cash-rich partner as it is cutting costs across the group to finance an expensive shift towards electric vehicles in the midst of a pandemic. Other carmakers are paring back their motorsports activities while trying to adapt to the world increasingly shunning the internal combustion engine.

Honda said in October it will leave F1 at the end of the 2021 season, while BMW and Volkswagen’s Audi have announced they will quit Formula E electric-motor racing. The VW brand is terminating all motorsports activities and reassigning employees to work on building the industry’s biggest fleet of battery-powered vehicles.

In addition to making external sales efforts, the Mercedes F1 team has deepened collaboration with Mercedes’s AMG performance-car division to bolster offerings of fully or partly electric sports cars. Well-heeled customers will be able to experience results next year, when the GT four-door hybrid automobile and the Project One supercar hit the road.

The three years that have transpired since Mercedes showed the latter car — a two-seater boasting more than 1,000 horsepower — suggest there are reasons no other carmaker has tried to plug a F1 drivetrain into a vehicle for public roads. Porsche and Toyota have used racing to test technology for road vehicles, but the transfer of know-how mainly focused on areas such as downsized turbo engines or recuperating electric power in hybrid systems.

Adapting sophisticated F1 components such as the exhaust-gas turbocharger and tweaking noise vibration to levels that do not perforate eardrums is expensive. Still, it is worth the effort, said Jochen Hermann, AMG’s technology chief.

“We’re well connected now and learn from each other,” Hermann said. “The electrification of sports cars is an opportunity we want to seize.”

Wolff howl of praise for rising star Russell after debut