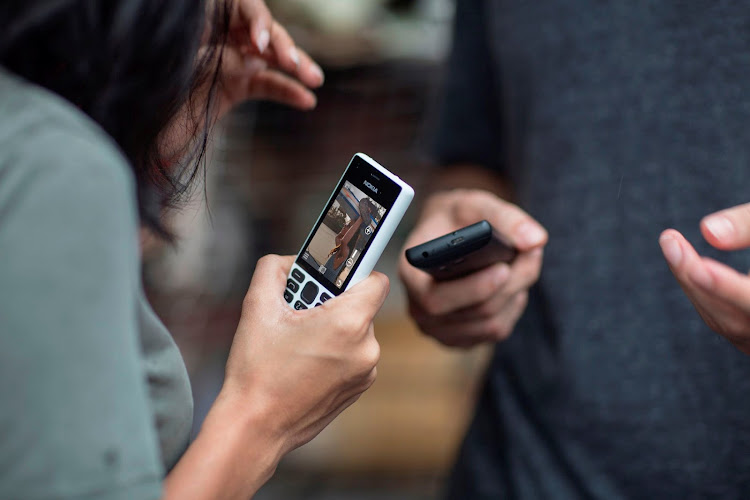 Nokia and Lenovo are squaring off in courts in Germany, the US, Brazil and India. Picture: HMD/HANDOUT VIA REUTERS

Berlin — Nokia is seeking to block Lenovo from selling products in Germany after a patent victory, escalating a fight over licensing.

The action follows a September 30 injunction from a Munich court that bans Lenovo from selling anything using Nokia video-compression technology. On Tuesday, Nokia sought to enforce the ruling, which covers PCs, laptops and tablets, the Finnish company said.

“Legal action is never our preferred option, but Lenovo has been unwilling to enter into discussions, despite a clear judgment confirming their unauthorised use of Nokia’s patented technology,” Nokia said. “Our door is open for Lenovo to resolve the matter through good-faith negotiation.”

The case is part of Nokia’s strategy to collect licence fees from manufacturers of retail products — rather than the makers of individual components. The vehicle industry is also a target, with Daimler battling the former phone maker. Nokia’s model, if it prevails, would hinder many industries as they get ready to implement 5G mobile technology.

Lenovo is appealing the ruling, and says Nokia has refused to license its intellectual property on fair and non-discriminatory conditions, so-called FRAND terms, to either Lenovo or its third-party suppliers that need the technology.

“We believe the availability of standardised technologies on FRAND terms is critical for the future of the global tech industry and the proliferation of affordable innovation to customers around the world,” Lenovo said. “Nokia’s licensing practices threaten this access.”

Nokia and Lenovo are squaring off in courts in Germany, the US, Brazil and India. The US International Trade Commission is investigating a Nokia complaint that seeks to block imports of laptop, tablet and desktop computers made by the Chinese company.

Usually, litigants refrain from enforcing German patent rulings while appeals are pending. If the higher court overturns the injunction, the enforcing company has to compensate the other side for any lost sales, which can be substantial.

Threatening to block sales, however, often brings the two sides to the negotiating table.

Nokia plans to build a network on the moon