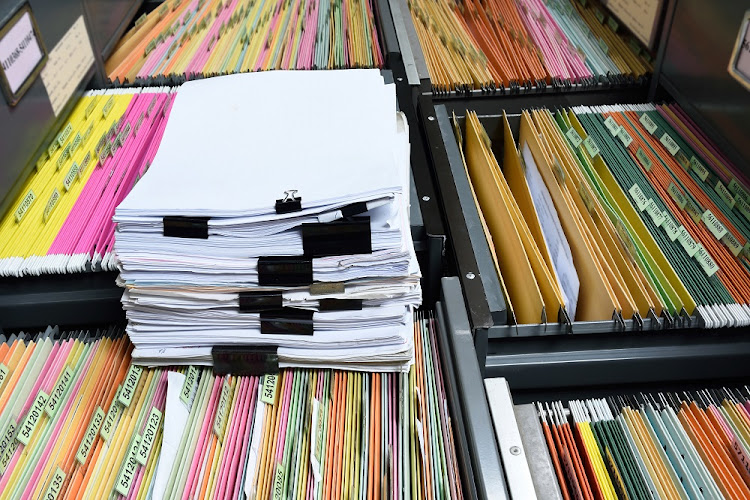 Documents storage company Metrofile’s BEE shareholders plan to reinvest in the business as part of the group’s proposed takeover by US group Housatonic Partners.

Metrofile said in the second half of 2019 that a US-based Housatonic consortium had made an offer to acquire 100% of the group for R3.30 a share.

To facilitate the BEE requirements of the Housatonic Partners consortium, Metrofile said Mineworkers Investment Company (MIC) and Sabvest have agreed in principle to partially reinvest alongside the US company through a special purpose vehicle (SPV) that will own 25.1% of Metrofile, if the transaction is concluded. The deal, which was expected to be concluded at the end of May, has been delayed because of the Covid-19 pandemic. 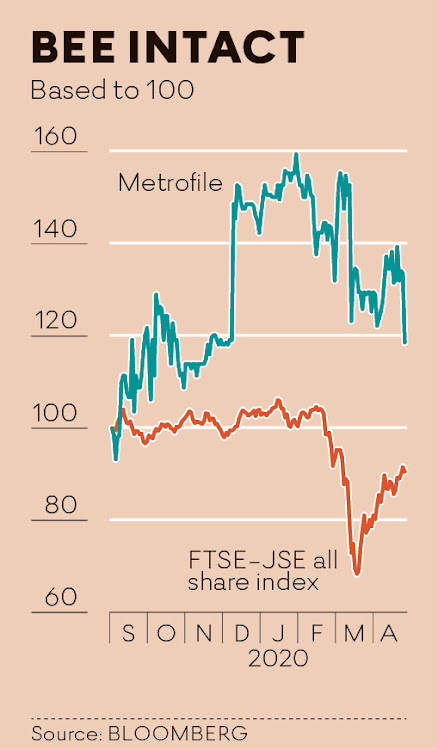 Housatonic Partners is a private equity investment firm with more than $1bn (R18bn) in capital under management, investing globally from its offices in San Francisco and Boston. It targets growing, profitable companies in the recurring business services, technology and health-care sectors.

On Thursday, Metrofile said the Housatonic consortium had informed its board that it remains committed to acquiring the company, “but, realistically, neither it nor its bankers can proceed until the Covid-19 crisis and lockdown in SA are over and international travel restrictions have been lifted”.

The consortium will need to see three months of normal trading and revised projections and debt levels before a firm offer and funding can be finalised, said Metrofile.

Anthony Clark, an independent analyst at Smalltalkdaily Research, said the share price was a natural reaction, reflecting disappointment about a transaction that would have delivered a cash premium to shareholders “being put on ice for the time being”.

“What is very notable in the cautionary and must not be disregarded is that the cautionary has not been withdrawn,” said Clark. “It remains in place.”

Housatonic has not removed its interest in the company, “it has just put the entire transaction on ice”, due to the circumstances involved with Covid-19 and the lack of transparency and inability to gain an understanding as to how the company is operating, he said.

The SPV means the two parties could be part of any buyout consortium going forward, said Clark. “The question is: once lockdown is ended and as Metrofile starts to perform, will the consortium come back to bid and at what price?”

Clark defended Metrofile’s business model, saying it has a very high annuity base. “Some 80% of its revenue is derived from fees it generates from storing boxes of documents, documents that have to be kept legally for a number of instances — cellphone contracts, credit card contracts, amongst the like.

“Those fees will be collected month in and month out regardless  of if the economy is operating or not, because documents have to be stored,” he said.

US private equity firm seeks to buy out Metrofile

US private equity firm seeks to buy out Metrofile