Owned by budget airline Fastjet, the airline says passengers have deferred travel to the fourth quarter of 2020 or the first half of 2021 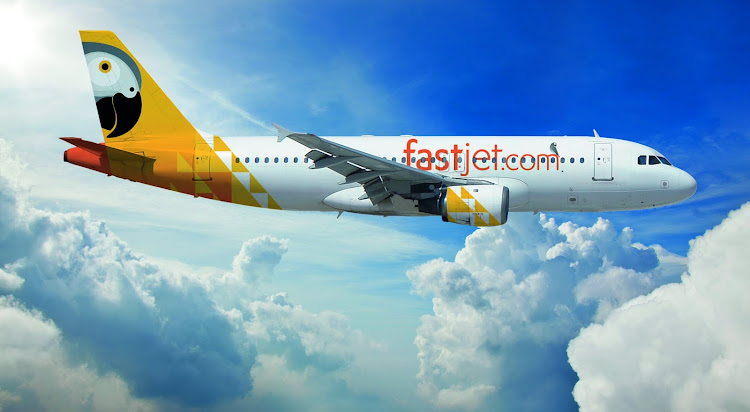 Bengaluru —  South African budget airliner Fastjet’s shuttle and charter business, Federal Airlines (FedAir), will cut 55% of its full-time employees due to the plunge in travel demand caused by the Covid-19 pandemic, the SA budget airliner said on Tuesday.

“FedAir has seen a dramatic downturn in forward ticket sales and reservations and the majority of passengers that were booked have deferred their travel into the fourth quarter of 2020 or the first half of 2021,” the airline said.

Fastjet said on Tuesday it had enough resources to cover its operational needs until end-June, as it announced the job cuts and a reduction in salaries.

International tourists from the US, the UK and European countries, which have been severely hit by the pandemic, form the predominant customer base of FedAir.

The airline said FedAir does not expect significant shuttle or charter bookings for at least the next six months and has terminated a portion of the 14 aircraft fleet which was leased, but retained the four aircraft it owned.

Fastjet, which has been struggling to sell its Zimbabwe operations, again warned that it would not be able to continue as a going concern if it was unable to complete the sale or raise additional capital by June 30.

FedAir operates in the safari reserves and lodges in the Southern Africa region and was bought by Fastjet in October 2018.