No legal basis to call for healthy animals to be culled, but probe finds the prime minister was not aware of that 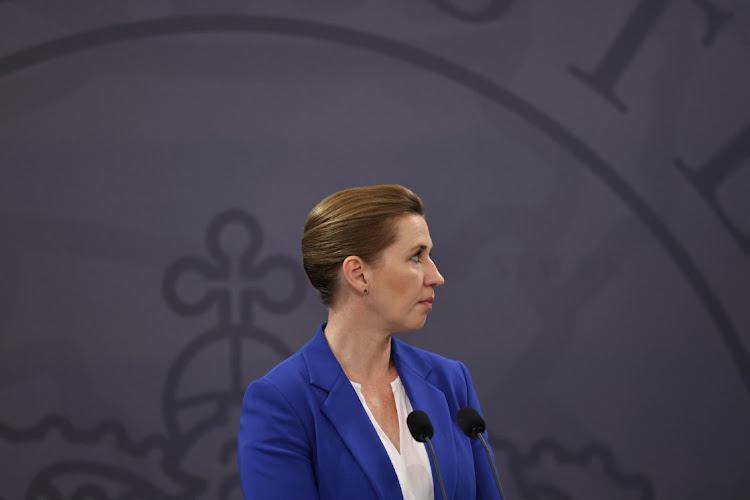 Copenhagen — Danish Prime Minister Mette Frederiksen received an official reprimand from parliament on Tuesday, including from her own party, but avoided an impeachment over the government’s decision to cull all mink in the country two years ago.

Supporting parties to the minority Social Democratic government handed Frederiksen the equivalent of a political slap on the wrist, local media reported, and one party demanded the government calls an election in early October.

“We believe there is a basis for criticising the government,” Rasmus Stoklund, political speaker for the Social Democratic party, told broadcaster TV 2.

Such a reprimand rarely has concrete consequences.

The government ordered about 17-million mink to be culled in 2020 over fears of spreading a mutated coronavirus variant, but the decision caused controversy when it emerged there had been no legal basis to call for healthy mink to be culled.

The incident led parliament to commission an investigation into whether Frederiksen and her government had knowingly issued an illegal order. The probe concluded last week that Frederiksen had not been aware of the lack of legal basis.

But the prime minister office’s actions “led to the gross misleading of mink breeders and the public”, the commission behind the probe said in its report to parliament.

Supporting parties have since said they will not support an independent legal assessment of the probe’s results — much to the discontent of opposition parties. The independent assessment could prompt the launch of an impeachment case.

The Social Liberal Party announced last weekend it would unseat the government through a vote of no confidence if a general election is not called before October 4.

Frederiksen has declined to comment on when an election will be called, but many pundits have already predicted it will be after the summer.