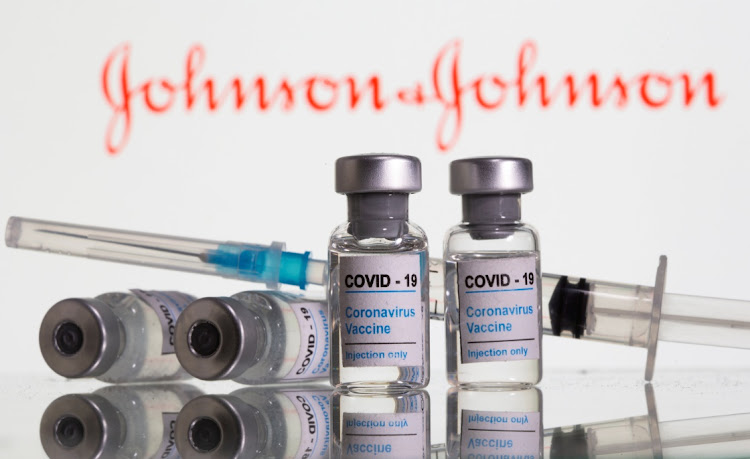 Copenhagen  —  Denmark on Monday became the first country to exclude Johnson & Johnson's (J&J) Covid-19 shots from its vaccination programme over a potential link to a rare but serious form of blood clot.

The country's health authority said in a statement it had found that “the benefits of using the Covid-19 vaccine from Johnson & Johnson do not outweigh the risk of causing the possible adverse effect in those who receive the vaccine”.

Excluding the J&J vaccine, which accounts for about a third of Denmark's total contracted supplies of Covid-19 shots, would delay the country's vaccination calendar by up to four weeks, it said.

Denmark, which has so far fully vaccinated 11.5% of its population, has gradually been reopening society since early March as infection rates has slowed, including indoor service at restaurants and cafes and allowing football fans into stadiums.

“Taking the present situation in Denmark into account, what we are currently losing in our effort to prevent severe illness from Covid-19 cannot outweigh the risk of causing possible side effects in the form of severe blood clots in those we vaccinate,” the health authority said.

It added that the vaccination rollout is progressing satisfactorily with other available vaccines.

Legislators at a meeting on Monday agreed to allow voluntary use of the shots from both J&J and AstraZeneca, Liselott Blixt of the Danish People's Party said.

The rollout of J&J's vaccine has also been delayed elsewhere in Europe over similar clotting concerns.

Europe's drug regulator, the European Medicines Agency (EMA), said on April 20 it had found a possible link between J&J's vaccine and rare blood clotting issues in adults who received doses in the US.

But it backed the vaccine's overall benefits against any risks. Since then, several European countries have resumed administering the vaccine.

The EMA said its safety committee had concluded that a warning about unusual blood clots with low platelets must be added to the vaccine's labels, just as was required of AstraZeneca.  J&J said in a news release that it would comply with that measure.

Advance purchase contract with Moderna is for up to 500-million doses, but  the bulk will  be available only  in 2022
World
6 days ago

The immune response after just the first dose was weaker in people who had not previously been infected, leaving them at risk from new variants
World
1 week ago
Next Article