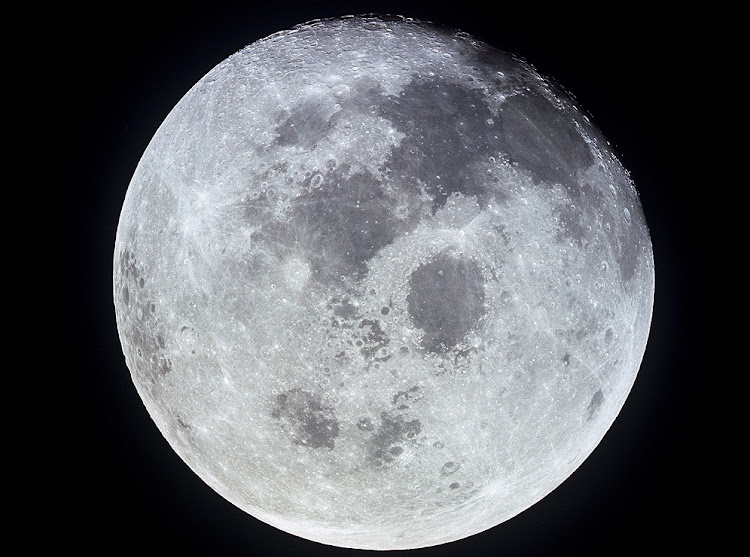 Tokyo — Japan needs to take commercial development of the moon more seriously if the country is to remain competitive in the budding space economy. That’s the message to the government from a group of Japanese companies ranging from Sony and other trading houses to an instant noodle maker.

The Lunar Industry Vision Council on Tuesday submitted a white paper to Shinji Inoue, Japan’s minister in charge of space policy, urging closer co-operation between the state and the private sector. The document calls for incentives to boost investment in space ventures, detailed regulations for exploitation of off-planet resources and greater access for companies to lunar missions.

Japan is among a handful of countries along with the US, United Arab Emirates and Luxembourg that have established a legal framework for commercial activity in space. The Japanese parliament last month passed legislation allowing the nation’s companies to extract and use space resources, given government’s permission.

It is also part of the Artemis Accords, an international agreement among the US and its allies allowing countries and companies to establish exclusive zones on the moon.

“There will be a paradigm shift in which the moon will be integrated into the Earth’s sphere of economic activity, forming into one ecosystem for space activities,” the council said in the report. “Japan has been lagging behind other countries in the development of such frontier areas, but now is the time for Japan to take the lead as a front-runner in the ‘lunar industrial revolution’ that will create a new industry led by the private sector on the moon.”

Even more than financial support from the government, Japan’s competitiveness in space depends on there being a self-sustaining lunar industry, the group said. The state can help by offering ride-sharing to the moon on public missions and making greater use of private transport providers, it said.

“I’m excited to see this initiative from Japan where many non-space players have started activities in the lunar industry,” said Takeshi Hakamada, the founder of Ispace, a Tokyo-based startup planning a mission to the moon. “I hope this activity, which started in Japan, will inspire similar initiatives around the world.”

More than 50 years after the Apollo 11 mission, the moon is once again a subject of geopolitical ambitions. Nasa is targeting a return this decade with the Artemis programme. Russia and China, whose Chang’e-5 probe brought back a moon sample late last year, announced plans for a joint lunar base. India plans another uncrewed moon landing after an attempt failed in 2019.

What is different this time is that government-backed space agencies are joined by companies like Elon Musk’s Space Exploration Technologies, Richard Branson’s Virgin Galactic and Blue Origin, owned by Amazon.com founder Jeff Bezos. Thanks to these private launch services, escaping Earth’s gravity is now much cheaper and launching a satellite into orbit costs about a 10th what it would have a decade ago.

Most business activities on the moon in the near future will be limited to assisting state-run missions with data gathering and transportation. Discovery of ice deposits, and the hydrogen energy locked inside, could turn Earth’s only natural satellite into a filling station on the way to Mars or beyond. Longer term, helium-3 in the moon’s regolith could be used as fuel for the next generations of spacecraft to explore deeper into space.

“The moon, as well as the area between the Earth and the moon known as cislunar space, will become the front line of a new space ecosystem,” the Lunar Industry Vision Council said in the report. “It is necessary to start lunar exploration activities with a focus on lunar industrialisation from this point forward.”

Central bankers are grappling with the negative consequences of the ‘Japanification’ of the world economy. But Japan also offers a glimmer of hope ...
Opinion
1 month ago
Next Article