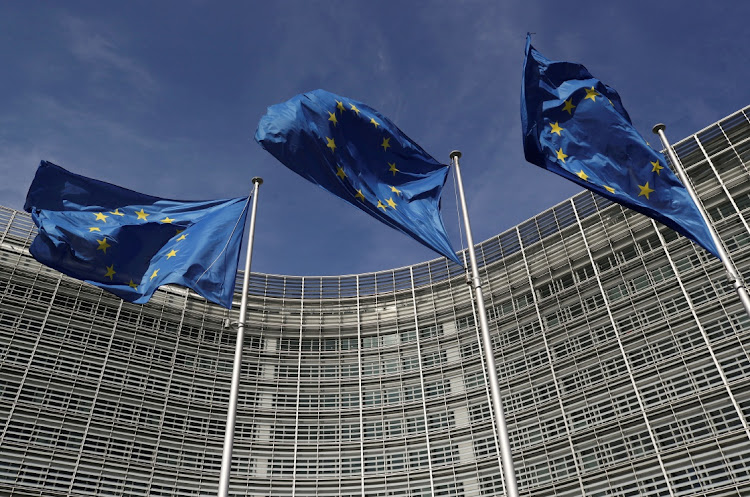 Warsaw — A Polish court will rule on Tuesday on whether the country’s constitution or EU treaties take precedence, the first of two rulings this week that could bring Warsaw’s conflict with Brussels over the rule of law to a head.

Warsaw aims to hit back at what it says is unjustified interference in its internal affairs by the European Commission, but critics say that questioning the primacy of EU law undermines the functioning of the bloc and jeopardises Poland’s continued membership.

Poland is embroiled in a long-running dispute with the EU over judicial reforms which critics say undermine the independence of the judiciary, but which the ruling nationalist Law and Justice (PiS) party says are needed to make courts function more effectively and remove a residue of communist influence.

Poland says the reforms are an internal matter.

“We have seen in recent years that EU bodies such as the European Commission or the court of justice of the EU acted in violation of the treaties when they decided to interfere in the Polish judicial system,” said deputy justice minister Sebastian Kaleta.

Poland said in March that Prime Minister Mateusz Morawiecki would ask the constitutional tribunal to rule on whether the country’s constitution or EU treaties are more important. The tribunal will rule on this on Tuesday.

As part of proceedings initiated by Brussels against Poland, the court of justice of the EU told Warsaw last year to suspend a panel created to discipline judges.

The panel — the supreme court’s disciplinary chamber — asked the constitutional tribunal whether such a suspension was constitutional. The tribunal will also rule on this on Wednesday.

The European Commission has asked Poland not to question the primacy of EU law, expressing concern that it is contesting the bloc’s fundamental principles, and some observers have warned of potentially serious consequences if it does so.

“In my view if they (the PiS) do cross the Rubicon ... not only infringement actions are on the table,” said Laurent Pech, professor of European law at Middlesex University, London.

“I would say that it is going to make it very easy to activate the rule of law conditionality mechanism, so that should also result most likely in a suspension of EU funding.”

Government critics say the constitutional tribunal itself has become politicised as a result of PiS’s reforms, an accusation the government denies.

The tribunal’s head, Julia Przylebska, was described by PiS leader Jaroslaw Kaczynski as a “close friend”.

The European court of human rights ruled in May that a Polish company had been denied its right to a proper hearing in the constitutional tribunal due to the illegal appointment of a judge.

FairPlay says rise in dumping, especially from the EU and Brazil, could decimate SA’s  poultry industry
National
3 weeks ago

With their illiberal cynicism, Hungary and Poland threaten the bloc’s democratic, tolerant and open identity
World
3 weeks ago

SA equities account for more than half of its Top 20 Eastern Europe, the Middle East and Africa stocks
Companies
4 weeks ago