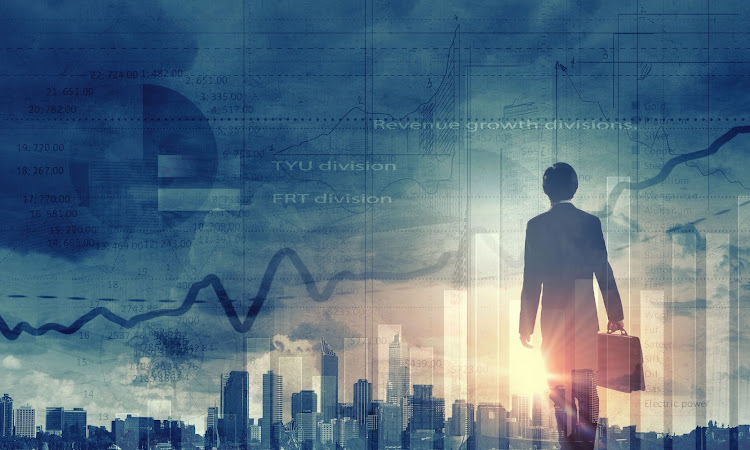 US hiring downshifted abruptly in August with the smallest jobs gain in seven months, complicating a potential decision by the US Federal Reserve to begin scaling back monetary support in the coming months.

The median estimate in a Bloomberg survey of economists was for a 733,000 monthly advance in August. The yield on the 10-year treasury note reversed an initial decline. Stock-index futures fluctuated.

The deceleration in hiring probably reflects both growing fears about the rapidly spreading Delta variant of Covid-19 and difficulties filling vacant positions. In August, 5.6-million people reported they were unable to work because of the pandemic, up from 5.2-million a month earlier, the labour department said.

The surge in infections, which has already curbed consumer activity and disrupted in-person schooling and return-to-office plans, may have led businesses to grow more cautious about hiring and dissuaded some workers from pursuing high-contact employment opportunities.

Employment in leisure and hospitality was flat in August, held back by a 42,000 decrease in payrolls at restaurants and bars. Retail trade, construction, government and healthcare employment also declined in August.

Fed officials have emphasised the importance of the monthly employment reports as a guiding metric for the timing of when to begin reducing its asset purchases. The disappointing report reinforces the central bank’s data-driven approach to the timing of tapering.

US payrolls are still 5.3-million below their pre-pandemic level.

Meantime, the participation rate — the share of Americans who are employed or looking for work — was unchanged in August at 61.7% and remains restrained by persistent childcare challenges and virus concerns.

Many economists and parents had pointed to September as the month when those factors would have largely abated, but the Delta variant has pushed back that timeline.

While the Covid-19 Delta strain has disrupted the labour market recovery, Fed chair Jerome Powell emphasised in his August 27 speech that “the prospects are good for continued progress towards maximum employment.”

XHANTI PAYI: Another brick in the jobs wall

If we don’t start considering the changing nature of work, we’re setting ourselves up for future failure
Opinion
11 months ago
Next Article