With the clock ticking, the agency should turn to the US’s high-flying entrepreneurs to get the job done — and get the moon mission back on track 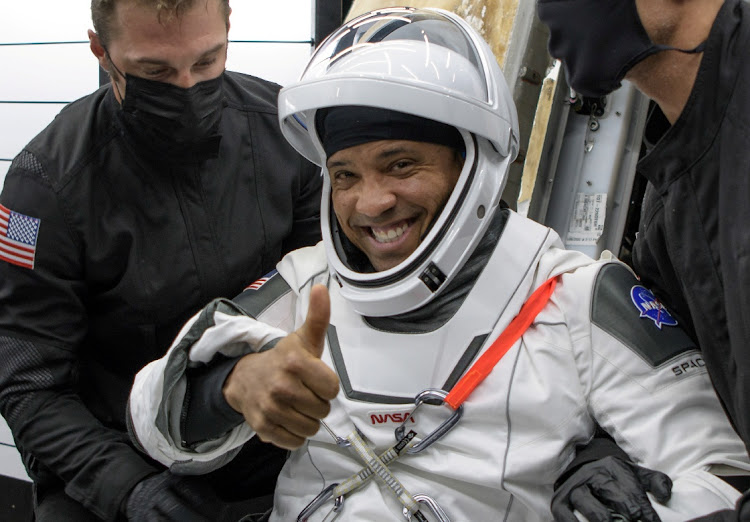 What’s the cost of a good suit these days? At Nasa apparently, it’s about $500m. That’s according to a new audit of the space agency’s 14-year quest to design and build a new generation of spacesuits. Without major changes to the programme, the new duds will take at least four more years to produce, thereby jeopardising NASA’s plan to return to the moon by 2024. Just a few years ago, there might’ve been no way to feasibly accelerate that timeline.

But thanks to the growth of the thriving US commercial-space industry, Nasa now has options beyond the traditional contractors who’ve long helped it build space hardware in-house. With the clock ticking, the agency should turn to the US’s high-flying entrepreneurs to get the job done — and get the moon mission back on track.

The high cost of exploring space has never really been popular with the public. Even during the heyday of the space race in the 1960s, opinion polls consistently showed that most Americans thought such programs were too expensive. In a survey in 2020 that ranked possible space priorities for President Joe Biden’s administration, climate research was the top choice while avoiding asteroids was number two. Sending people to the moon or Mars ranked at the bottom.

One way to elide this problem is to concentrate Nasa’s spending in the districts of influential legislators, who have shown great skill in keeping the agency’s programmes funded. The downside to this approach is that it tends to erode accountability, inflate costs and prolong programs that have little scientific justification. A notable example is the Space Launch System, a massive rocket initiated by Congress in 2011. A decade into development, it’s billions over budget and years overdue. Thanks to political patrons, however, it just keeps going.

The spacesuit programme has suffered from similar problems. Congress funded it with the idea that Nasa would serve as the chief designer and integrator, while contractors would take care of the parts. In fact, giving work to contractors seemed to be largely the point: There are now 27 of them working on the suit programme. Fortunately, a better approach has emerged in recent years. Rather than pay contractors to build equipment that Nasa will eventually own, the government can instead pay them for services — such as ferrying astronauts to the International Space Station — while letting them keep the hardware.

The idea is that competitive entrepreneurs, seeking profit as well as glory, will innovate and reduce costs. As one example, building SpaceX’s Falcon 9 rocket cost as little as 10% of what Nasa likely would’ve spent using a traditional contracting approach. Such savings have opened up a lot of new opportunities in space. But they’ve also pressured lawmakers to back off on the patronage.

In July, Nasa chose SpaceX’s Falcon Heavy rocket to launch the Europa Clipper, one of the most important science missions of the decade. In previous years, Congress had required that the craft launch on the SLS. But technical difficulties, combined with an estimated cost of more than $2bn per launch, made the pairing untenable. Using SpaceX’s rocket instead is expected to save taxpayers about $1.5bn.

That kind of bang for the buck is hard to ignore, even for the government. In April, Nasa announced that it was seeking to purchase “spacesuit services” from commercial partners. The industry responded enthusiastically, with more than 50 companies expressing interest. In July, the agency took the next step, publishing a draft request for proposal for a commercial-bid process.

That’s a good sign for the suit programme. Yet the US’s space entrepreneurs have seemed frustrated with Nasa’s bureaucratic pace. On Monday, after the inspector-general’s audit was released, Elon Musk tweeted that SpaceX could simply design and build an alternative suit “if need be.” Patricia Stoll, an executive at ILC Dover, a company that’s worked with Nasa on spacesuits dating back to the Apollo missions, added: “We just need Nasa to step out of the way and allow industry to get us to the Moon by 2024.

“Of course, there’s no guarantee that Musk or anyone else can succeed where the government has failed. But 14 years into the quest for something that astronauts can wear on the moon, it’s time to let the US industry suit up.

From genetic engineering to discovering intelligent life on other planets, ridiculous science fiction might just await us
Life
3 months ago