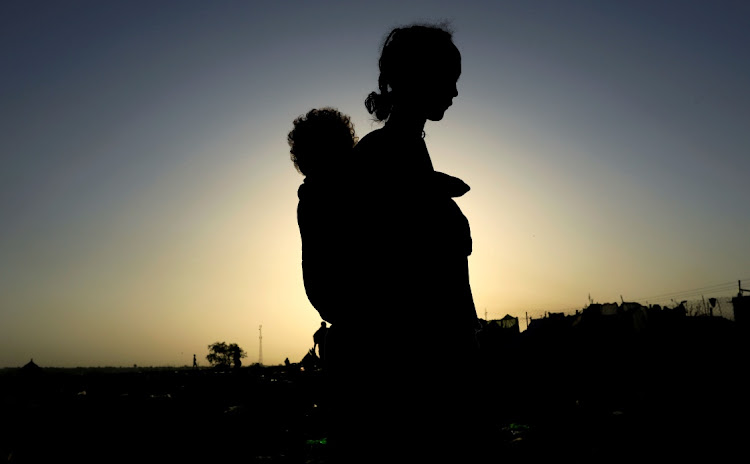 Addis Ababa  — Ethiopian pro-government demonstrators denounced the US on Sunday for imposing restrictions on aid over the Tigray conflict, at a rally organised by the authorities to show support for their positions.

The rally was held as Ethiopia faces increasing international pressure over the conflict in Tigray, where the government  and neighbouring Eritrea sent troops in 2020 to oust the regional authorities.

A week ago, the US imposed restrictions on economic and security assistance to Ethiopia over the conflict and human rights abuses. Washington also said it would bar current or former Ethiopian or Eritrean officials it deems responsible for the crisis.

The latest US move will result in the World Bank and the International Monetary Fund withholding funding to a nation led by Nobel laureate Prime Minister Abiy Ahmed, who wooed foreign investors by pledging to open up the large African economy. Ethiopia received $1bn of US aid in 2020, Bloomberg reported.

At Sunday’s rally, more than 10,000 people attended, some carrying banners written in English, Arabic and Amharic. Slogans included: “USA show us your neutrality”, “Ethiopia doesn’t need a caretaker”, and “Fill the dam”, a reference to a huge Nile dam opposed by Egypt and Sudan.

The filling of the $4bn Grand Ethiopian Renaissance Dam has also sparked international disputes. Ethiopia says the dam’s electricity is needed to develop its economy; Sudan and Egypt say it violates their rights to Nile waters down river.

“We will never kneel down. The preconditions and travel restrictions by the US and its allies are completely unacceptable. It needs to be corrected,” Adanech Abebe, mayor of Addis Ababa, told the rally organised by the ministry of youth.

On Friday, the UN High Commissioner for Refugees (UNHCR) voiced deep concern at reports of soldiers taking hundreds of people away from displacement camps in the Tigray region earlier in the week, saying such sites should be a safe haven.

Three aid workers and a doctor told Reuters that Eritrean and Ethiopian soldiers forcibly detained more than 500 young men and women from four camps for displaced people in the town of Shire in the northern region on Monday night.

“We reiterate our call on all parties to ensure the protection of civilians including the forcibly displaced. It is crucial that all parties to the conflict recognise the civilian and humanitarian character of the displacement sites,” Babar Baloch, spokesperson of the UNHCR, told a Geneva news briefing.

Some had been released after UNHCR raised the matter with Ethiopian authorities, he said, providing no figure.

“The situation is traumatic and distressing not only for the relatives of the missing but for all the displaced communities residing in Shire,” he added.

It was not immediately clear where the remaining youth were being detained, he said.

Thousands of people have been killed since the conflict erupted, 2-million have been forced from their homes and 91% of the population of nearly 6-million are in need of aid, according to the latest report by the UN Office for the Co-ordination of Humanitarian Affairs.