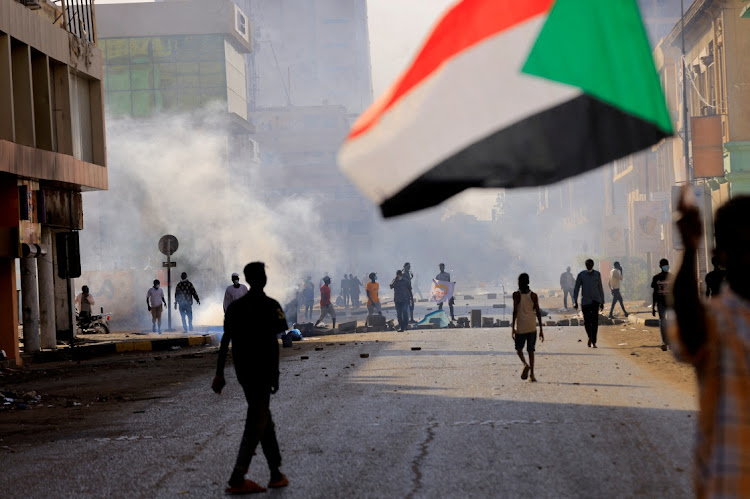 Internet services appeared to be disrupted in the Sudanese capital Khartoum on Thursday ahead of planned protests, with a source from a telecoms company telling Reuters the order to shut down came from the Sudan National Telecommunications Corporation.

Thursday’s protest marks the 11th day of major demonstrations since the October 25 coup, in which Abdallah Hamdok was removed and then reinstated as prime minister. The demonstrators have demanded that the military play no role in government during a transition to free elections.

Most bridges to Khartoum have been closed, with at least two of them blocked by shipping containers, Reuters witnesses said. An army checkpoint with an armoured vehicle was seen stationed at one of the bridges that remained open.

Last Saturday, protesters opposed to military rule reached spots near the presidential palace in the Sudanese capital, despite heavy tear gas and a communications blackout. The Central Committee of Sudanese Doctors said more than 200 people were injured, with six caused by live bullets.

The committee also reported 48 deaths in crackdowns against military rule since October.