HSBC gets approval to buy out China life insurance JV 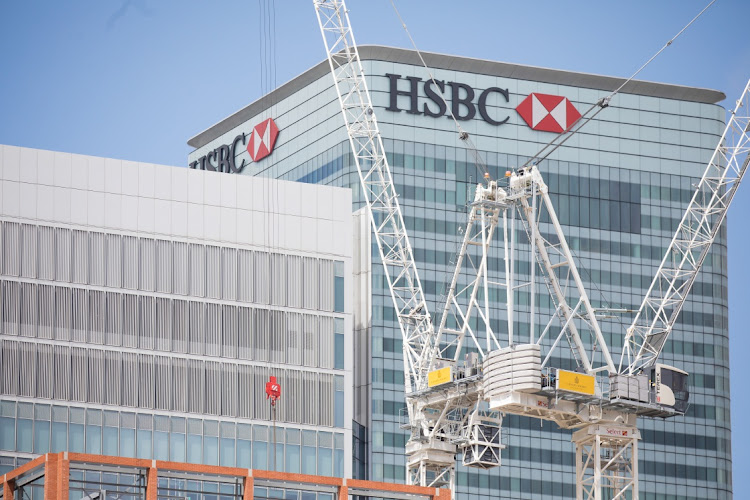 London — HSBC said on Thursday it had received regulatory approval in China to take full ownership of its life insurance joint venture in the country, as it continues to expand its noncore banking services.

HSBC has got clearance from the Shanghai office of the China Banking and Insurance Regulatory Commission to buy the remaining 50% in its venture HSBC Life China, the bank said.

HSBC first agreed the deal in May 2020 to fully own the company to comply with China’s rules on foreign ownership of insurance companies.

The life insurance venture, launched in 2009, is headquartered in Shanghai and has a presence in ten cities across China, the bank said.

Under CEO Noel Quinn, HSBC is injecting $3.5bn into its wealth and personal banking business in a bid to become Asia’s top wealth manager by 2025.

Palladium’s had an eventful year: it surged to a record in May before plunging to the point where it’s poised to be the worst-performing major ...
News
7 months ago

Sovereign bonds issued by SA, China, Indonesia, India and Croatia topped the rankings of 46 markets around the world in 2021
News
7 months ago

HSBC has been fined £64m by British regulators for failings in its anti-money laundering processes spanning eight years.
World
7 months ago
Next Article