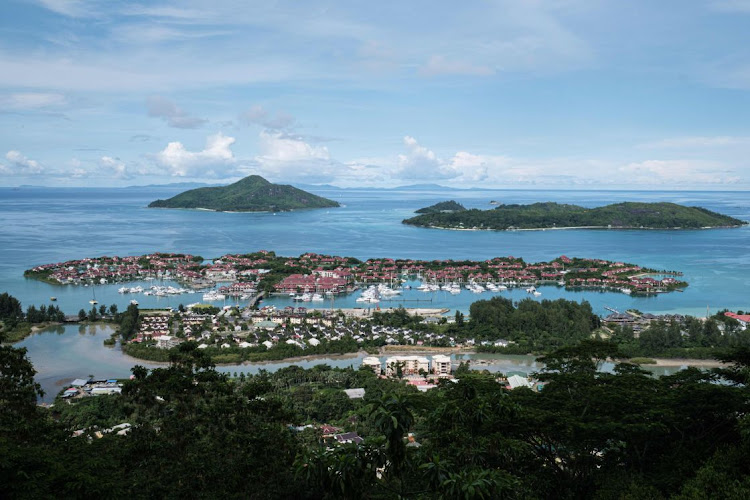 Seychelles, which is believed to have vaccinated more of its population against the coronavirus than any other country, said on Monday that active cases of the disease more than doubled in the week to May 7.

The health ministry of the archipelago off of Africa’s east coast said Monday that the number of active cases had more than doubled since last week to 2,486 people, and 37% of those have received two vaccine doses. Cases are also surging in the Maldives, another Indian Ocean island nation that’s a popular tourism destination.

In Seychelles, Sinopharm shots were issued to 57% of those who were fully inoculated and the rest with AstraZeneca’s Covishield, a vaccine made in India. By May 8 no-one who had contracted Covid-19 while being vaccinated had died, Seychelles News Agency reported, citing the minister for foreign affairs and tourism.

The country had raced to vaccinate its population of just under 100,000 — first with a donation of doses from China’s Sinopharm and then with a gift of Covishield, so it could reopen to the tourists who are the lifeblood of its economy.

Daniel Lucey, clinical professor of medicine at Dartmouth Geisel School of Medicine, said in a blog last week that data on genetic sequencing are not yet available for infections in Seychelles in April.

Still, the B.1.351 variant, first identified in SA late last year, was found in the Seychelles in February, he said. AstraZeneca’s vaccine appeared to be less effective against that variant in a study, and SA halted plans to use those injections.

A comparison between Sinopharm, Covishield and unvaccinated people who caught the coronavirus could be done using genetic sequencing and data on the severity of their infections, Lucey said.

Cases in the Maldives, which has seen a surge in visits from affluent Indians, have also shot up. The country has the most new cases per 100,000 people in the past five, seven and 14 days. Active cases jumped from 4,978 to 9,423 on May 9.

By May 8, over 300,000 people in the Maldives had received at least one dose of a vaccine and 35% of the population had received two, according to the Health Protection Agency.

Positive test results in Greater Malé, the area in and around the capital of the Maldives, are about 60% of the total. As of May 7 the government closed gyms and cinemas and imposed a curfew from 9pm until 4am, the agency said.

The government is also now requiring that arrivals to the islands, including those who have been vaccinated, have a negative Covid-19 test administered four days before their departure.

THE GLOBE AND MAIL: Vaccine hesitancy could derail rollout in Canada

A WHO emergency listing allows the shot to be included in Covax, the global programme to provide vaccines mainly to poor countries
World
1 month ago

Amid rife political distrust, some see a refusal to heed government calls as a form of resistance
World
1 month ago
Next Article