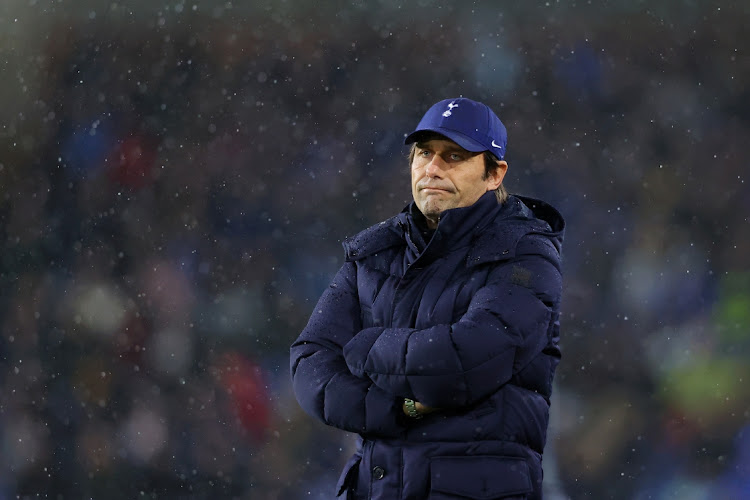 London — The title race once again tilted Manchester City’s way with their demolition of Newcastle on Sunday, while the stalemate between Liverpool and Tottenham seems to have scuppered the Reds’ chances.

It is not the first time this season Spurs have put a spanner in the works of England’s top teams. They did the double over City and have now frustrated Liverpool twice.

Tottenham play key role in title race: Tottenham Hotspur’s season has been a mystery. While they have looked light years behind the Premier League’s top sides on occasions, their form against the two best teams in the land, possibly in Europe, has been outstanding.

They completed a double over Manchester City when the Harry Kane-inspired win at the Etihad in February blew the title race wide open. They also drew 2-2 at home to Liverpool in an absorbing clash in December and on Saturday held Juergen Klopp’s side to a 1-1 draw at Anfield.

That draw tilted the title race back in City’s favour, but whoever emerges as champions, Tottenham have added some twists and turns to the race. The frustration for their fans is that the level they showed in those game has not been sustained.

Perhaps with some astute summer signings, Tottenham could have more than just a cameo role to play in the title race next season.

City go three clear but is race over? The mood at Anfield when Liverpool were held by Tottenham was flat and Man City’s 5-0 hammering of Newcastle United on Sunday led some to say the title race might be run.

City are three points clear with three games to go and have a better goal difference and a fourth title in five seasons is looking more than likely.

But manager Pep Guardiola faces the rest of the season with a defensive injury crisis with Ruben Dias, John Stones and Kyle Walker all out for the last three games. He will also know that matches against Wolverhampton Wanderers, West Ham United and Aston Villa are by no means easy.

City hold the cards but they know only too well the dangers that lurk after the dramatic events in their Champions League semifinal defeat by Real Madrid.

Pickford the hero for Everton again: Vitaliy Mykolenko and Mason Holgate scored at Leicester City to lift Everton out of the relegation zone, but it was goalkeeper Jordan Pickford who was perhaps their key man.

After excelling in last weekend’s win at Chelsea, Pickford produced a world-class performance again as the England No 1 pulled off a string of vital saves to keep the Merseyside club in the contest at the King Power Stadium.

“Moments like Jordan’s saves are huge. Everybody is important but you need those moments when top-level players produce,” manager Frank Lampard said of Pickford’s display.

A first away victory in over eight months moved Everton up to 16th in the standings, one point above their relegation rivals who have all played a game more.

The 22-year-old Englishman scored both goals in the 2-1 victory, having also scored twice in the 4-2 win at Chelsea last month — a result that revived Arsenal’s season.

His movement and link-up play has given him an extended run in the side and his form may well be able to save Arsenal an expensive outlay on a new striker in the summer.

“Eddie has been very consistent with his performances, and how little he is giving things away. Let him enjoy the moment because he completely deserves it and things will happen naturally,” manager Mikel Arteta said.