If he fails to pull off a win, it may be the beginning of the end of his time with England 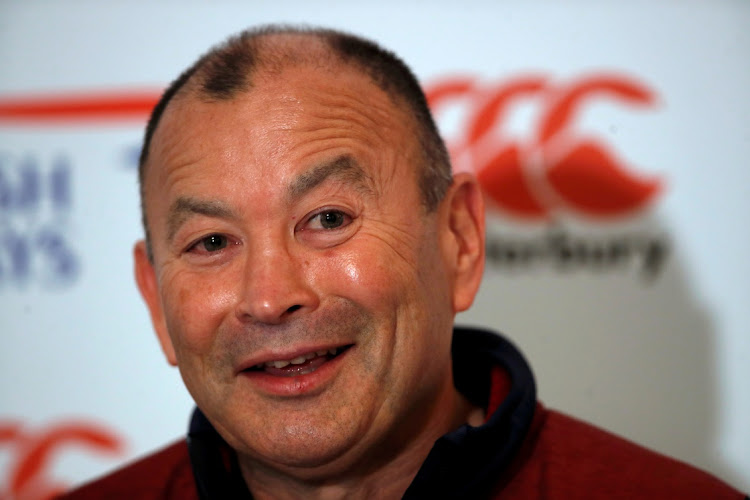 England head to Brisbane this weekend to face a Wallabies team on the rise, knowing that a fourth straight defeat and a guaranteed series loss could be the beginning of the end for their coach.

It was on the 2016 tour of Australia that Eddie Jones put the gloss on his early success in the job as the Six Nations champions won all three matches against a team that had knocked them out of the World Cup and gone on to reach the final the previous year.

This year, Jones’s critics were roused by losses to Ireland and France to conclude the Six Nations. The rumblings grew louder after a 30-28 defeat to a 14-man Australia side in the series opener in Perth last weekend.

With his back to the wall, Jones has gambled on three rookies to fire up a backline led by dual playmakers Marcus Smith and Owen Farrell. Guy Porter, a powerful back born in England but raised in Australia, will start at outside-centre and electric outside-back Tommy Freeman will be on the left wing on Saturday.

Scrumhalf Jack van Poortvliet made his debut last week as a late replacement, scoring a try, and replaces the veteran Danny Care.

“We believe this is the future of the team. We feel they’re ready,” Jones told reporters on Thursday. “Porter plays with a lot of punch. He takes it to the line. He gets between defenders well. The way Australia defend, you’ve got to be able to do that. Freeman finds the ball and … Jack’s an exciting young player.

“They’re even-keeled. They get on with the job. They’ve trained really well in the time we’ve had them, and they look ready to play.”

Australia coach Dave Rennie said his team would be wary if England decide to throw the ball about as the Wallabies look to extend their 10-match winning streak at Lang Park on Saturday.

“History will say they’ll be prepared to kick a bit of ball and choke us,” he told reporters. “What we saw [last week] when they got a fair way behind on the scoreboard, they played, and finished pretty strong.”

Rennie made five changes to his starting line-up, mostly forced by injury and suspension. One that was purely tactical was the return of prop Taniela Tupou.

“He’s amazingly explosive for a big man,” said Rennie. “The scrum’s a big thing, very, very powerful. We’re excited to have him back.”