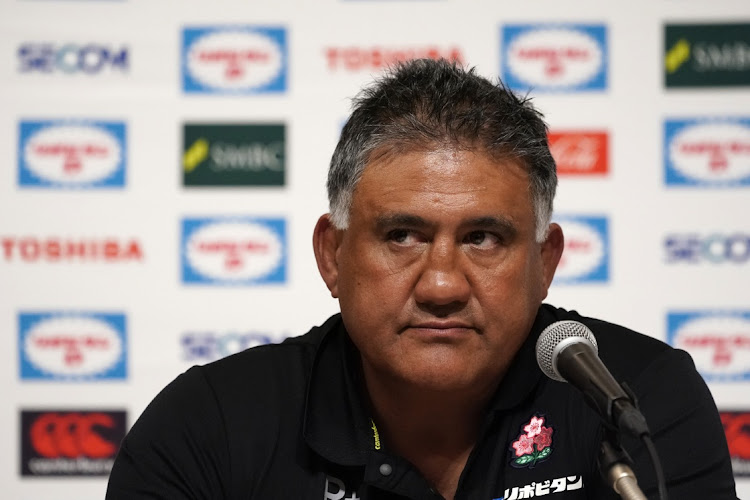 There were six changes to the team that routed Uruguay 43-7 last weekend as scrumhalf Naoto Saito, hooker Shota Horie and fullback Ryuji Noguchi withdrew from the squad because they were in “poor condition”, the Japan Rugby Football Union said.

SA-born winger Gerhard van den Heever keeps his starting spot after scoring a try on debut against Uruguay at the age of 33 last week.

Hooker Atsushi Sakate will lead the team for the second time in the first of two Tests against the French, while Takuya Yamasawa will again run the backline from flyhalf.

“The first thing we have to do is match their set piece, or better it,” Joseph said in a news release. “They’re very strong in the lineout and at scrum time and they play a power game. This is what France will bring to the match, and we’ve got to be able to handle that.

“Our game plan will be to keep the ball in play and attack them at every opportunity, while being mindful that we need to strike the right balance and understand that the heat is going to play a big part.”

Japan have never beaten France but drew 23-23 with the three-time World Cup finalists in Nanterre the last time they met in 2017.