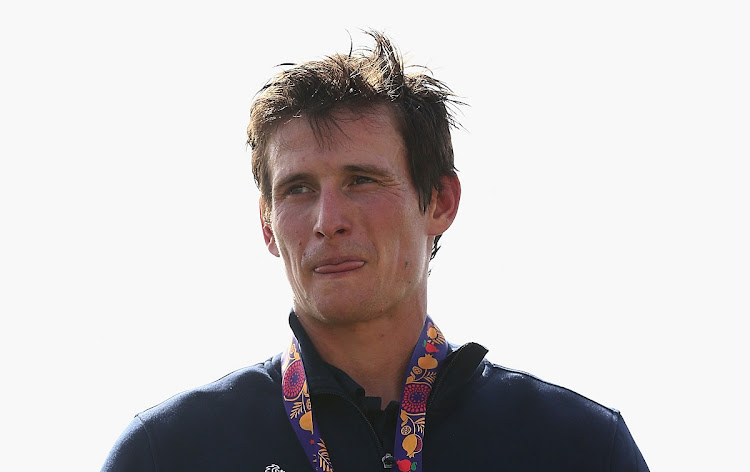 After an extended search for a paddling partner for the Fish River Canoe Marathon, defending K2 champion Jasper Mocké has roped in French marathon ace and former Fish runner-up Cyrille Carre for the 2021 race starting on Friday.

Carre recently represented France at the ICF Canoe Marathon World Championships in Romania and finished third in the senior men’s K2 race on Sunday. He was due to arrive in Port Elizabeth on Tuesday to link up with Mocké.

The Frenchman is no stranger to the Fish River marathon, having finished second with Stuart Maclaren in 2017 behind winners Andy Birkett and Greg Louw.

Despite a four-year absence from the race, Mocké is confident  he will fall back in seamlessly.

“French paddlers are tough and they are often brought up paddling in adverse conditions,” Mocké said. “They usually start from a surfski or a wild-water background and then branch out to sprints and marathons, so I am sure Cyrille has got a lot of experience in river paddling.

“River paddling is nothing new to him and we have a couple of days in Cradock to get familiar with the river again before the race, so I hope we can have a clean race and I can do my part.”

The pair sealed their partnership a few weeks ago, which meant Mocké went through and paddled the Pre-Fish as a gauge of his fitness levels. He and Phillip  Smith finished third overall, indicating  he is in solid form going into this weekend’s highly competitive SA K2 Championships.

“I think this is the most competitive field I’ve ever seen at the Fish,” Mocké said. “You look at the crews and you say it’s going to be an incredible achievement to just finish in the top five.

“You’ve got both crews that were at the World Marathon Championships and Andy Birkett and Nick Notten.

“I think they have to be favourites. Andy and Nick were at Pre-Fish and looked really strong and the motivation and focus is definitely there.”

It should be a strong competition and whoever gets there in the end, deserves it more, says Norway’s Casper Ruud
Sport
2 weeks ago
Next Article