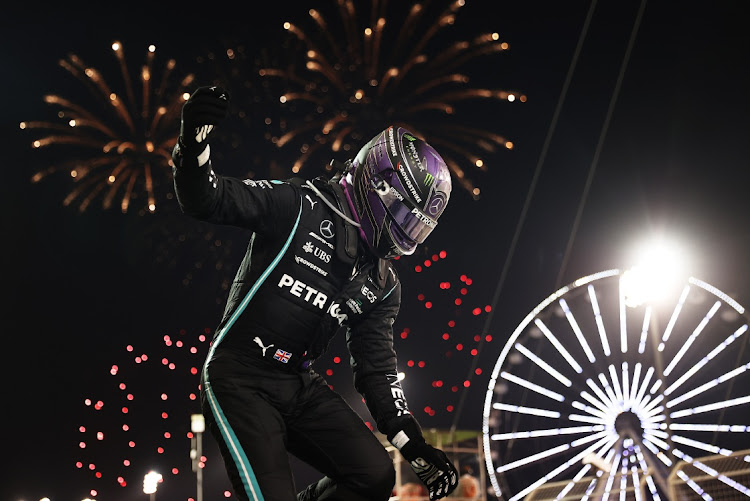 London — Formula One’s “racing gods” smiled on Lewis Hamilton and Mercedes in Sunday’s Bahrain season-opener, but round one of what promises to be a far bigger fight showed Red Bull’s Max Verstappen will be hard to beat.

Bold strategy and supreme race-craft won the day after Verstappen, who had led testing and every practice session, started from pole position with a faster car only to finish second.

The Dutch driver would surely have won had he not gone off track while passing Hamilton on fresher tyres with four laps remaining, then been ordered to hand back the lead in a key moment of a nail-biting race.

“If somebody would have told me this is going to be the result on Sunday, I would have probably not believed it,” said Mercedes team boss Toto Wolff. “I have no doubt that [Red Bull] are extremely difficult to beat. They are the ones leading the pack. And I think today, the racing gods were on our side.

“It’s not that we have found suddenly some awesome performance.”

The victory, by a margin of 0.7 of a second, was Hamilton’s record-extending 96th and continued for a 15th successive season his run of winning in every year he has competed in the sport.

Hamilton won 11 of the 16 races he started in 2020 but the task already looks a lot harder.

“Last year we would have been super happy with this result and now we are disappointed, so we definitely made a good step forward,” said Verstappen, whose new teammate Sergio Perez went from last to fifth.

Bahrain has not been Red Bull’s strongest race in the past, which made their form on the opening weekend all the more ominous.

“Red Bull’s pace is incredibly strong, as you could see. We can’t match them in qualifying right now,” said Hamilton, whose win was his 75th for Mercedes and the 300th by a British driver since the championship started in 1950.

“We just don’t know how much better they’ll be in other places that we go to, or how much worse.”

Mercedes have won the last seven drivers’ and constructors’ titles, after Red Bull won four in a row with Sebastian Vettel from 2010 to 2013. Verstappen, who at 18 became the youngest race winner in the sport’s history, has long been seen as a champion-in-waiting and there is a mounting feeling his time has come.

Hamilton said he was as excited as anyone at the prospect of such a generational battle. “I think it’s something all the fans have wanted for a long time. Of course, this is only one race, so we don’t know what the future holds,” he said. “There’s a long way to go, 22 [races] ... I’ll be grey by the end of this.”

As the F1 season kicks off in Bahrain, Red Bull’s impressive testing runs put them in contention
Sport
3 weeks ago

Amid boycott calls, the venue is scheduled to debut in a night race on December 5
Sport
1 month ago
Next Article