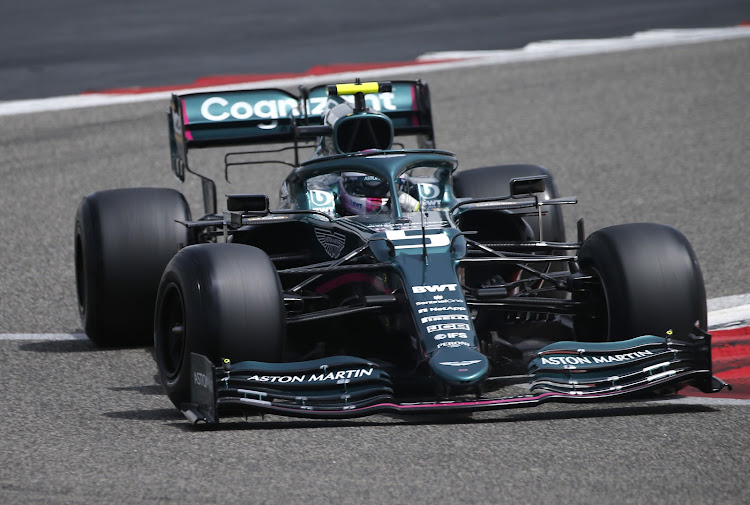 London — Champions Mercedes hit an early problem as Formula One teams began putting their 2021 cars through their paces for the first time in pre-season testing in Bahrain on Friday.

The Sakhir circuit is hosting three days of testing, half the amount the 10 teams were allocated last year at Barcelona’s Circuit de Catalunya, before the opening race in the Gulf kingdom on March 28.

“Going to have to keep you waiting a little longer for a proper look at W12,” Mercedes said on Twitter before their car had set a time and with Finland’s Valtteri Bottas only completing an installation lap.

“We have a gearshift problem and are swapping the gearbox to get back out on track for our first real run. Better to have this lap one of testing than lap one of race one.”

With all launches conducted remotely and some teams publishing only edited digital images, the opening session saw the real cars finally running in full view of the cameras in their new liveries. The session was a first for Alpine, the renamed Renault team, and marked Aston Martin’s return as a constructor for the first time since 1960.

A number of drivers, who last raced in Abu Dhabi in December, were getting down to work with new teams — notably Australian Daniel Ricciardo at McLaren, four times champion Sebastian Vettel at Aston Martin and Carlos Sainz at Ferrari.

Two-time world champion Fernando Alonso, making a comeback after two years away, is due to start testing with Alpine on Saturday.

Many lenses will be trained on the new Mercedes after technical director James Allison acknowledged at the launch that there were some details on the floor that the team were hiding.

“There’s a bunch of aerodynamic detail we are not quite ready to release to the world ... we don’t want our competitors to see it, we don’t want them trying to put similar things into their wind tunnels,” he had said.

The main focus of testing is to confirm reliability and add performance, though with many parts carried over from 2020, the emphasis this year is more on the latter.