Beating Lewis Hamilton and Mercedes seen as the aim to achieve 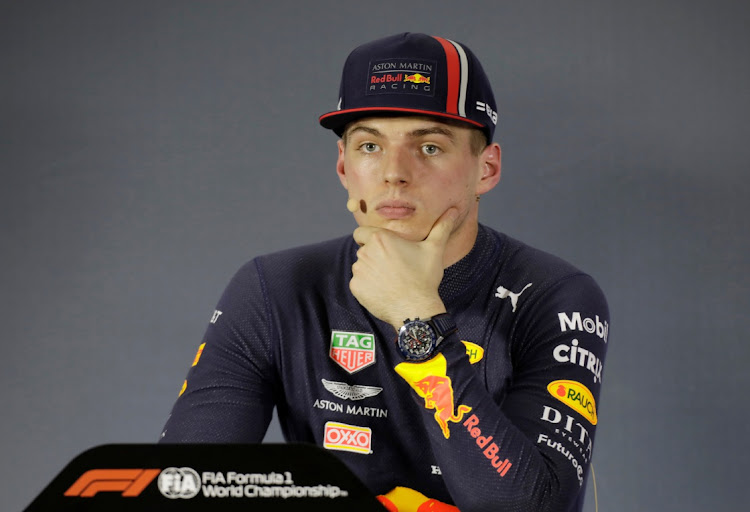 Hopes of a much closer battle between the rivals are rising as the sport prepares to start a new season in Bahrain on Sunday.

Mercedes have won every title since 2014, while Britain’s Hamilton, who could become the first driver to win 100 races, is bidding for an unprecedented eighth crown.

The 36-year-old driver and his team may be favourites based on past performance and stable rules but Red Bull stood out in testing as Mercedes struggled and Verstappen, best of the rest in 2020, has Hamilton in his sights.

“Arguably winning with Max would be our biggest single achievement in Formula One for the size of the challenge,” Horner, whose team won four successive title doubles from 2010-13 with Sebastian Vettel, told Reuters.

“They [Hamilton and Mercedes] are absolute titans of the sport at the moment. I think that it would be our biggest achievement if we were able to beat them.”

Verstappen, 23, is also Formula One’s youngest race winner with the Dutch driver only 18 when he took his first victory for Red Bull. Vettel, now with Aston Martin, was also 23 when he became the youngest champion.

Horner, speaking as his team announced a data partnership with tech giant Oracle, was under no illusions about the task ahead.

“Lewis is the most successful driver and he’s only just achieved those records so he’s still at his peak and what he’s achieved in the sport is unsurpassed,” he said.

“He’s going to be a huge adversary this year and he goes into the season absolutely the favourite to defend his multiple championship winning run. We are still very much the underdogs but we are a challenger and will never give up.

“Mercedes are operating at such a high level that we’re going to have to perform out of our skins to achieve the kind of level to beat them and beat them consistently,” added Horner. “I’m not even thinking about that or what that would feel like.”

Verstappen won two races in 2020 to Hamilton’s 11, with the champion starting only 16 of the 17 after testing positive for Covid-19.

“Max is in great shape. I think we’ve got a decent car to get the season under way with and it’s down to us to provide a competitive car,” said Horner.

Red Bull have a changed line-up this year with experienced Mexican Sergio Perez — a winner in Bahrain last December — replacing Thai youngster Alex Albon alongside Verstappen in what promises to be the longest season of 23 races.

“He’s super-motivated. He knows this is the biggest chance of his career and he’s determined to take it with both hands,” said the team boss. “I’ve been impressed with how he’s applied himself so far.”

Richmond's only bar, Die Krip, will certainly rock if the tour goes ahead
Sport
5 months ago