PODCAST | E-governance and digital transformation must be spearheaded by government, says Estonian president 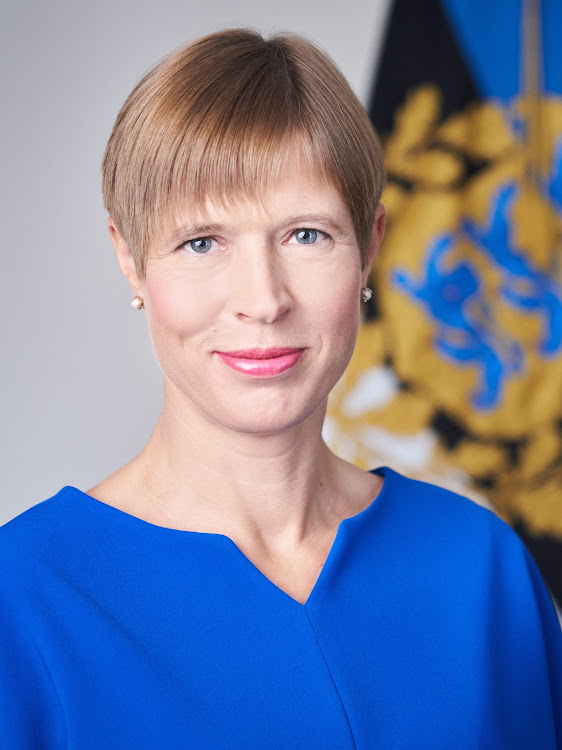 In this edition of the Business Day Spotlight, we talk about the benefits of e-government and e-residency in Estonia. Our host Mudiwa Gavaza is joined by Estonian President Kersti Kaljulaid.

Formerly part of the Soviet Union, Estonia is a northern European country that has risen to become a formidable force in the digital world, both in the public and private sectors. It has the highest number of technology start-ups per capita of any European country, having bred companies such as video communication service Skype and e-hailing platform Bolt (formerly Taxify).

Kaljulaid, an advocate of digitalisation, says 99% of government services are available online, a sign that the country’s digital transformation, which started more than two decades ago, has come a long way.

The discussion focuses on the trajectory of digital transformation in Estonia and what lessons SA can learn; how Estonia has ensured digital resilience during the Covid-19 crisis; the concept of e-residency and way is it assisting entrepreneurs and freelancers to operate businesses in the EU; how the Estonian government has managed to keep its systems running during the pandemic; what made Estonia decide on giving e-residency to people around the world; and some of the measures Estonia has taken to cope with the pandemic.

The discussion ends with Kaljulaid explaining how technology is being used for her country’s vaccination effort, together with advice for SA.

The virus isn’t just deadlier for diabetics, it’s also triggering the metabolic disease in many who didn’t previously have it
Life
8 months ago

Everything comes to a standstill, says lawyer Michael Bagraim
National
9 months ago