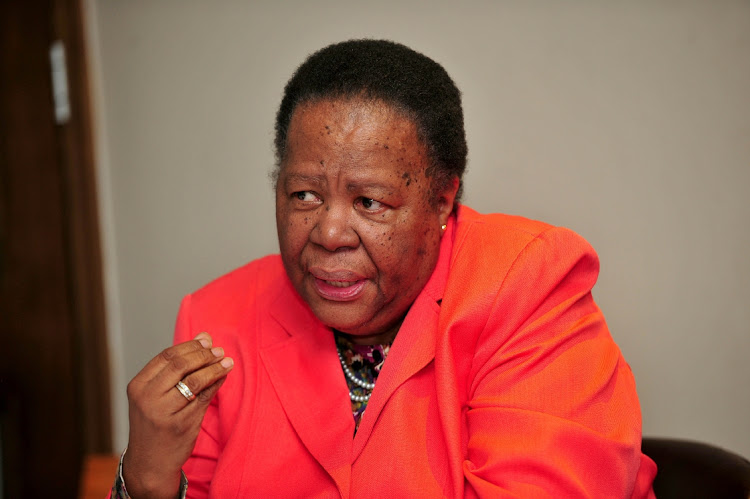 Since the US's phased troop withdrawal from Afghanistan began the Taliban has in effect taken over the country, culminating in it entering Kabul and “negotiations” with the Afghan government.

The Taliban has an unenviable reputation of misogyny and violence against women. Where it is in control gender apartheid is the norm. Amnesty International reported that almost 80% of Afghan marriages were forced, including girls as young as nine.

In a country where gender-based violence is condemned by the president himself, SA has an ongoing programme to eliminate this scourge, sadly with limited success. Nevertheless, it is high on the list of priorities in government's fight against crime.

Yet international relations & co-operation minister Naledi Pandor, being a woman herself, has been conspicuously silent these past weeks as the Taliban prepares to take the country by force, and in all likelihood revert to its old ways. This same ANC minister who saw fit to fill half a page in a local newspaper in an attack on the AU for granting Israel “observer status”.

Israel now has 27 women in its cabinet, compared with SA’s 13. One wonders whether Pandor, who “stands by the people of Palestine”, is concerned about the plight of women in both Gaza and Palestine? She, together with her ANC comrades, has prioritised criticism and verbal attacks on Israel for years, never missing the opportunity to malign the Jewish state, yet she remains silent on some of the world’s worst human rights abuses, some right on her doorstep.

It would come as no surprise if the ANC were to forge diplomatic relations with the new Afghanistan regime.