LETTER: Joburgers pay more than R15m for Find and Fix app that is out of use 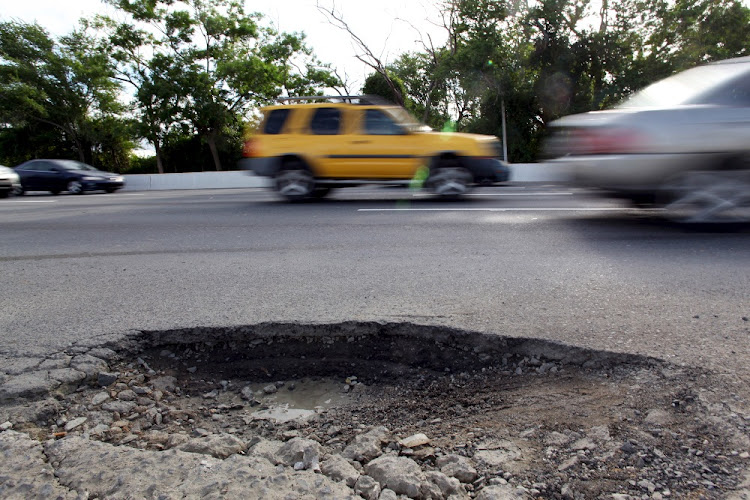 Most of your readers will be familiar with the Johannesburg Roads Agency (JRA) app Find and Fix. This was an app that was used by residents to log issues related to the JRA. The app has not been is use for a number of months now. On enquiring as to its status, very vague answers were given.

We were told a certificate was needed  for the app to be brought back into service. The DA was not satisfied and asked questions in the section 79 transport committee and posed written questions in council.

It was then that we discovered the JRA had acquired the app for the eye-watering amount of R15,429,634.32. Further investigation revealed that the app is not in fact the property of either the JRA or the city's transport department. When the excessive costs were questioned officials maintained that they included development costs, royalties, licence fees and an Azure platform fee.

Yet there are no royalties or licence fees payable on an app development. As far as the Azure platform cost is concerned the city has Microsoft 365, which has the Azure platform. No reasonable explanation could be given to justify the amount of R15,429,634.32.

A quotation was presented to the section 79 transport meeting for a similar app that would have cost the city R750,000 in a once-off payment. The app would have remained the property of the city. When questioned as to why the app was not the property of the City, the officials cited conditions in the tender.

The DA is not satisfied with the answers provided. We have requested a detailed breakdown on how the figure of R15,429,634.32 was arrived at and sight of the original tender.

It is worth noting that there was a resounding  silence from the ANC councillors who served on the section 79 transport committee. Not surprising. One wonders how many potholes could be repaired for R15,429,634.32.

So we have an app that cost an arm and leg, that does not work and does not belong to the city. The JRA is wanting to go out on tender for another app. The DA will fight this, exercising oversight on ratepayers’ hard-earned money.

The voters of Johannesburg have an opportunity later in the year to bring about normality by returning  a DA administration to run the city.

LETTER: Bribe the poor with grants to save SA