By undoing the successes of his predecessor, the US president has created chaos on the Mexican border 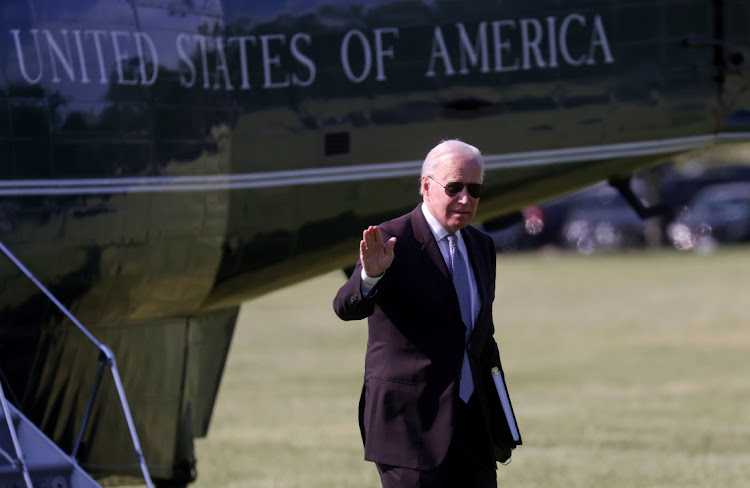 The White House has been trying to downplay the crisis at the Mexican border, yet the situation is now so bad that Team Biden is actually diverting $2bn in Covid funds there.

That’s right: the money will go for shelters for the 45,000 unaccompanied migrant children who have crossed the border in 2021. It includes $850m for the department of health & human services that was meant for testing, taken from President Joe Biden’s $1.9-trillion virus relief bill.

In addition, health secretary Xavier Becerra will use an additional $850m from a fund meant to replenish emergency medical supplies nationwide, and $436m from other health programmes.

That’s outrageous. Legislators never approved that money for that purpose — though such transfers are apparently legal, as long as Congress is notified.

And the crisis itself is of Biden’s own making. One day he blames former president Donald Trump for the mess, the next he denies there’s any problem at all, yet as soon as he took office Biden began undoing all the successful steps Trump took — like his Remain in Mexico policy — to maintain order at the border.

Biden’s welcoming rhetoric further encouraged waves of migrants to head for the US border. Unsurprisingly, the number of migrants crossing increased 28% just between January and February.

But why should taxpayers have to pony up billions more when everything was going fine under Trump? And who can forget how Democrats howled when Trump sought to use taxpayer money to discourage migrant masses; now they don’t say boo when Biden pulls just such a fast one.

Not to mention all the human misery he’s caused the migrants he’s encouraged to make the perilous trip to the border only to be detained.

The longer Biden digs in his heels, the higher the price tag for taxpayers. /New York, May 18

One analyst says the inflation hype is a red herring, and comes up every time a Democrat president is in charge
World
4 months ago