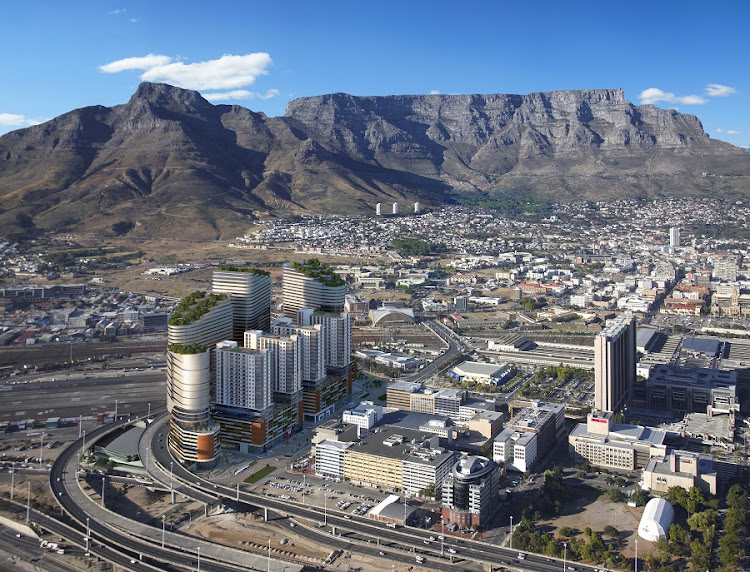 The average South African generates about 1 tonne of waste a year and, according to the National Waste Information Baseline 2011, will throw about 900 times their adult body weight of waste in their lifetime. Considering our tendency to litter, it paints a grim picture of what the landscape could look like without any intervention.

“Cape Town routinely features on lists of the world’s most beautiful cities and is ranked among the top tourist destinations across the globe. So we have good reason to be proud of what we have to offer and to take pride in our surroundings,” Plato said.

“We want to make sure that our beaches, urban parks and tourist attractions, as well as your local neighbourhood, stay safe and sparkling clean because we know that unchecked grime can lead to crime.”

Kicking off the initiative, Plato was seen alongside his team cleaning up an illegal dumping site at The Range in Elsies River. He urged residents of Cape Town to take ownership of their environment. He said that while the city’s solid waste management department and Expanded Public Works Programme (EPWP) workers worked hard to ensure high levels of cleanliness and clean streets, it was also the responsibility of residents to throw their trash in bins and not illegally dump waste on the side of the road or in open spaces.

“We want this clean-up to be a team effort and creates pride within communities to look after the neighbourhood that they live in,” he said.

It is in communities’ interest to keep their environment clean. Litter and illegal dumping include the following effects:

Plato said that he had allocated an extra R115m to ramp up cleaning operations. The funds will be spent on:

The mayor said he would visit a number of communities over the next few weeks to make sure they were spending the budget effectively and efficiently.

Here’s what you can do:

This article was paid for by the City of Cape Town.