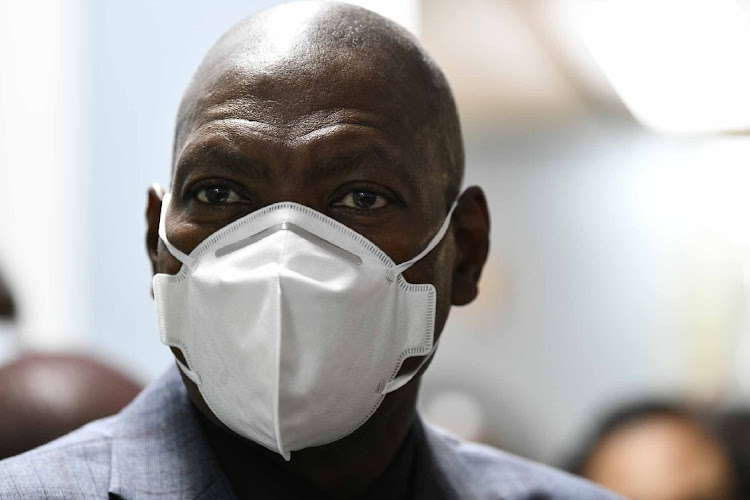 Former health minister Dr Zweli Mkhize has come out guns blazing after his name emerged in the bail hearing of six men accused of murdering Gauteng health official Babita Deokaran, stating that it was done to cause him “political embarrassment”.

Deokaran, who had blown the whistle to the Special Investigating Unit (SIU) on corruption linked to Covid-19 health equipment procurements, was gunned down outside her Winchester Park home south of Johannesburg in August.

Phakamani Hadebe told the court that he had been tortured by police into confessing that Mkhize had ordered the murder.

Mkhize in a statement on Wednesday said he was shocked that his “name had been dragged into the case of the men arrested in connection with the murder”.

He said he wanted to assure Deokaran’s family that he had nothing to do with the callous crime, “nor the alleged procurement irregularities which are believed to have driven it”.

“It should be remembered that these alleged procurement irregularities took place at a provincial level, far away from the national sphere of government where I was deployed as a national minister of health.”

He said he had instructed his lawyers to write to the Independent Police Independent Directorate (Ipid) “to investigate the circumstances surrounding the extraction and acceptance into evidence of the reported ‘confession’ whose value could only have been to cause him political embarrassment”.

The president says the government must urgently review its approach to the broader protection of whistleblowers by tightening existing laws and ...
National
3 months ago

Gauteng health’s chief director of financial accounting, Babita Deokaran, was murdered after giving evidence about corruption involving PPE in the ...
National
3 months ago