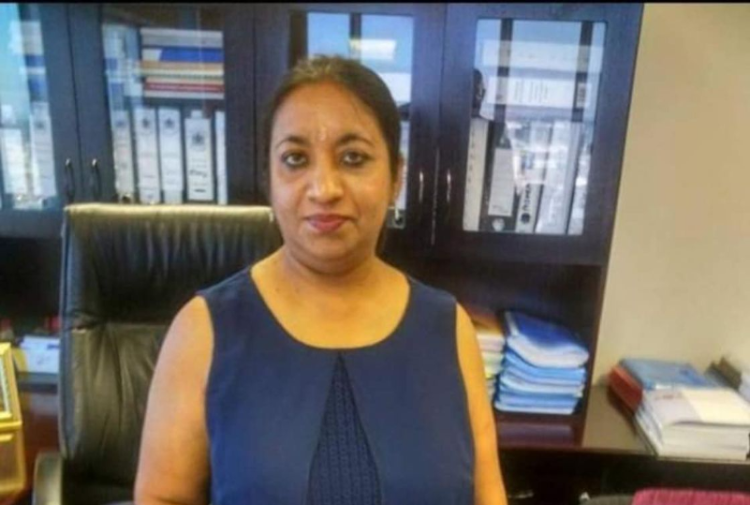 President Cyril Ramaphosa says the fight against corruption has gained momentum since the state capture inquiry started its work and the government must urgently review its approach to the broader protection of whistleblowers by tightening existing laws and policies.

The president made these remarks on Monday in his weekly newsletter following the fatal shooting of Babita Deokaran, a senior finance official in the Gauteng health department.   Deokaran was a long-time whistleblower who had exposed alleged irregularity and corruption in the department. She had been a key witness in the Special Investigating Unit investigation into fraudulent Covid-19 personal protective equipment contracts.

“Regardless of the circumstances behind this tragedy, Ms Deokaran was a hero and a patriot. As are the legions of whistleblowers who, at great risk to themselves, help to unearth misdeeds, maladministration, cronyism and theft. “Without their brave and principled interventions we would be unable to unmask those committing corruption,” he said. Questions have been raised around the protection of key witnesses following Deokaran’s murder.

Ramaphosa said that while options were available, more needed to be done. “In SA there is extensive legislative protection for whistleblowers, including through the Protected Disclosures Act, Labour Relations Act, Companies Act, Protection against Harassment Act and the constitution itself.

“In addition, the department of justice and correctional services, working with other law enforcement agencies, administers the Office of Witness Protection to provide support to vulnerable and intimidated witnesses in judicial proceedings.”

Ramaphosa emphasised that witness protection was voluntary, and neither the police nor the National Prosecuting Authority could compel a witness to enter witness protection. In the event when a witness received threats or felt unsafe, they were urged to inform investigators and apply for admission to the programme.

“It is clear that as the fight against corruption gathers momentum, we need to urgently review our current approach not only to witness protection, but also to the broader protection of whistleblowers,” he said.

“We need to tighten up existing systems and provide greater support to those who publicly come forward with information. As a society, we need to identify where existing laws and policies are inadequate in protecting the livelihoods, reputations and safety of whistleblowers, and work together to address these.”

The president also used his weekly newsletter to highlight the plight of whistleblowers in the private sector whose actions receive less attention, but are equally important.

“Whistleblowers are important guardians of our democracy. They raise the alarm against unethical acts and practices in government and organisations. They speak out in good faith and with a reasonable expectation not only that action will be taken on their disclosures, but they will be protected and not suffer victimisation or prejudice.”

Whistleblowers like Deokaran could not be let down when they exposed corruption under the harshest glares, Ramaphosa said.

“We cannot let them down. We must, and we will, ensure their disclosures result in prosecutions and do much more to ensure they are protected from harm. “As South Africans, we want to send a strong a message that we will not be intimidated. Those behind the killings of witnesses and whistleblowers will be arrested and face the might of the law, as will all who are found guilty of the very corruption these assassins are trying to cover up.”

In her recent testimony before the Zondo inquiry, the former SAA chair unmasked a witness who had been granted anonymity by Zondo
National
9 months ago
Next Article