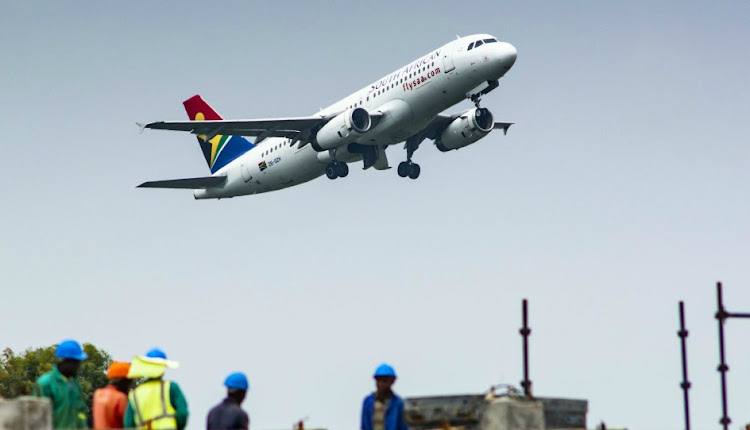 The department of public enterprises says that it has received several unsolicited proposals from potential partners interested in investing in the new, restructured SAA.

In a statement issued on Tuesday, the department said that the proposals had come from private sector funders, private equity investors and potential airline partners, but no details were given.

“The government is intent on pursuing credible proposals for investment and strategic partnerships with the private sector, as well as equity participation for employees. Such partners will also introduce technical, financial and operational expertise,” it said.

The announcement comes two days ahead of a crucial vote by creditors on the business rescue plan for SAA.

The rescue plan envisages a new, restructured SAA but relies on raising further funding from the government for start-up capital and the settlement of guaranteed debt. There has not been any confirmation from the Treasury on whether the additional funding — R10.4bn — will be made available.

The government’s policy position on private investment in state-owned companies is that the government must retain majority control.

SA Airlink, which is an unsecured creditor of SAA, has applied to the South Gauteng High Court to have the business rescue plan set aside and the creditors meeting interdicted from going ahead. The case will be heard on Wednesday.

Throwing away money, as on SAA or nuclear power, is a good place to start
Opinion
11 months ago
Next Article